Christian Fernsby ▼ | January 24, 2020
More airports are beginning to screen passengers arriving from China today over the outbreak of Wuhan coronavirus. 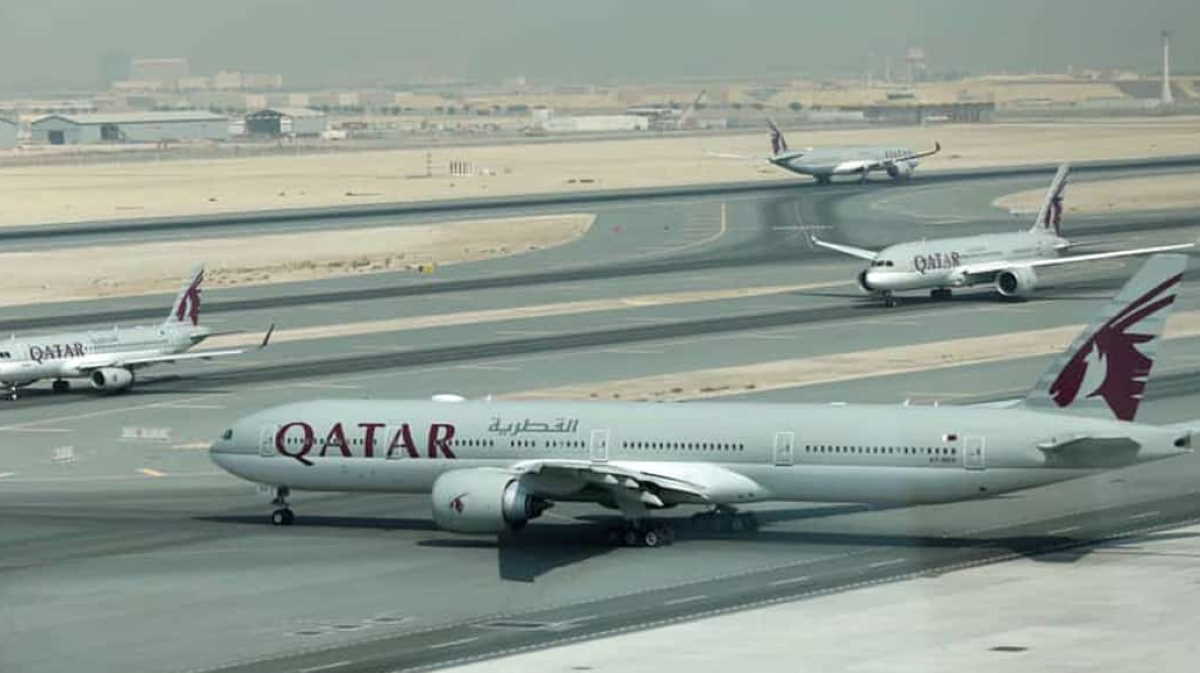 Kuwait’s state run news agency said isolation rooms had also been opened at Kuwait International Airport for passengers suspected to have the virus.

In Pakistan the Civil Aviation Authority said today all passengers coming from neighboring China will be screened for the virus, and any suspected of being infected will be kept in isolation at designated hospitals.

Officials say the number of Chinese nationals travelling between Pakistan and China have seen a considerable increase in recent years because of Beijing’s billions of dollars investment in infrastructure development projects.

As many as 41 flights from China land at Pakistani airports every week.

In Afghanistan, which shares a border with both Pakistan and China, Health Ministry spokesman Nezamuddin Jalil said authorities are concerned about the virus but so far had no reports of any suspected cases and had not instituted any additional airport screening measures.

In Cairo, airport authorities launched a program to train airport staff and airline crews on handling passengers arriving from China who might be affected by the new virus. Lectures have been held and pamphlets with details about the symptoms are being handed out, added airport officials, speaking on condition of anonymity to discuss the measures. ■