Christian Fernsby ▼ | September 2, 2020
A monkeypox outbreak in the Democratic Republic of Congo’s (DRC) has claimed 10 lives, while 141 people have been infected so far, local media reported on Tuesday. 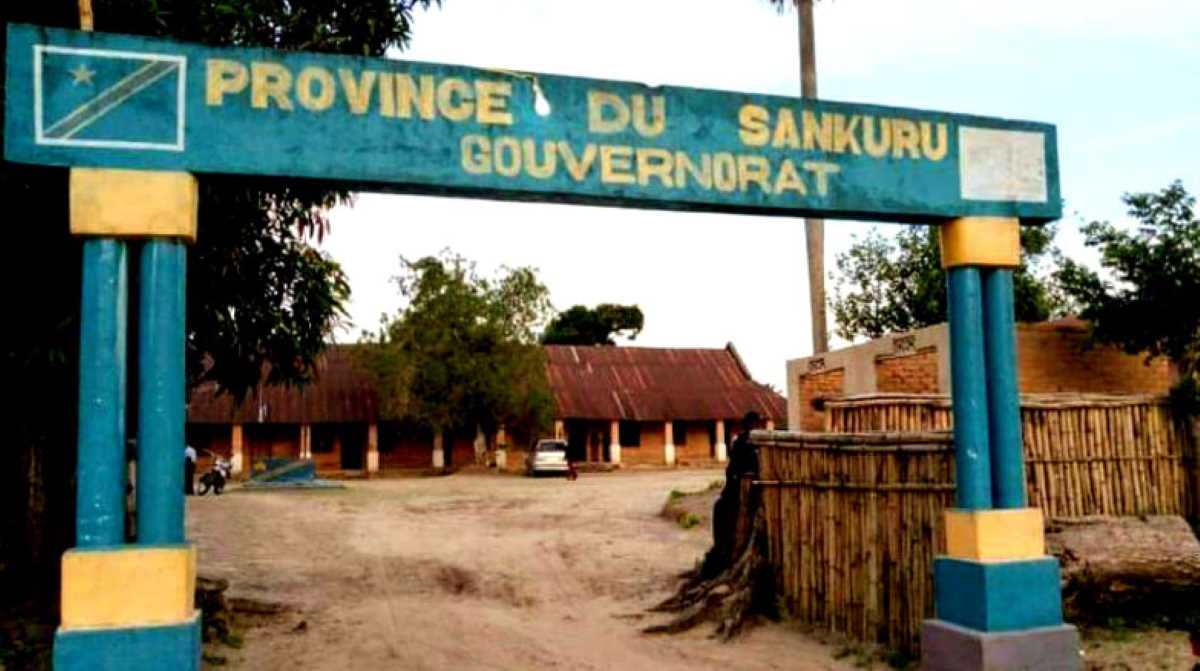 Alengo said the disease affects those who are mostly less than 5 years old. “We are one of a few countries in Africa that still have cases of this disease.”

In its Health Emergencies Bulletin on Tuesday, the World Health Organization (WHO) Africa Region said: “One major challenge to the current emergency includes acquiring the required funding to respond to all the multiple ongoing outbreaks in the country.”

Monkeypox virus is an orthopoxvirus that causes a disease with symptoms similar, but less severe, to smallpox. While smallpox was eradicated in 1980, monkeypox continues to occur in countries of Central and West Africa. ■

Australia in recession for first time in nearly 30 years