Christian Fernsby ▼ | March 10, 2020
Mongolia is restricting traffic in the capital city and all 21 provinces until March 16 after the country reported its first case of Wuhan coronavirus, the State Emergency Commission (SEC) said today. 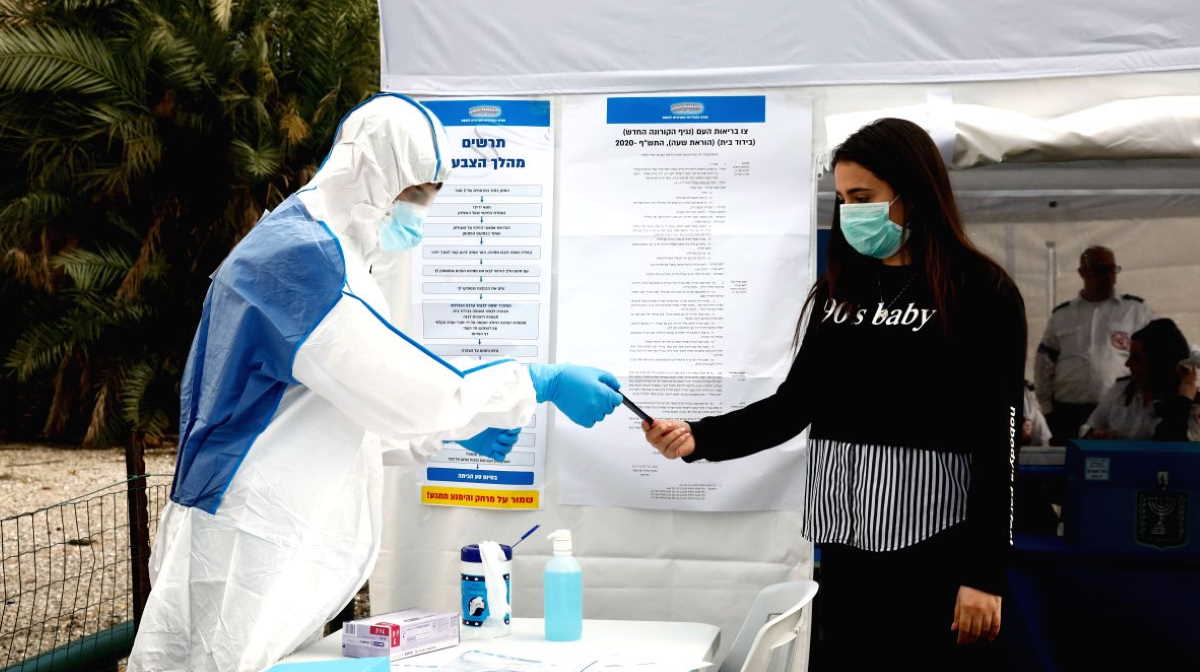 Health in Mongolia   Ulan Bator
"The capital Ulan Bator and all 21 provinces need to be quarantined from Tuesday until March 16 to curb the outbreak. In other words, any vehicle such as cars and trains are not allowed to enter or leave the capital or rural cities until next Monday," the SEC said in a statement.

The move came after a French national tested positive for the novel coronavirus, becoming the first confirmed Wuhan coronavirus case in Mongolia.

Panama has confirmed its first case of the new coronavirus.

The patient is a Panamanian woman who had returned Sunday from Madrid. While only a few dozen cases have been confirmed in Latin America, the epidemic is growing in Europe. Spain is among four European countries with more than 1,000 cases each.

The woman is isolated at home and will receive daily visits from health workers.

According to Louge, the two patients are a couple and the wife recently returned from France. The patients now are quarantined in a local hospital in Ouagadougou, capital of the country.

A third person who is a close contact is under observation, the minister added.

Pilli told Turkish News Agency Cyprus that a group of 30 tourists from Germany's Balingen town arrived at a hotel in the city of Gazimagusa on Sunday with a private shuttle.

The infected woman was taken to a public hospital in Gazimagusa, the official said, adding that the hotel is quarantined now.