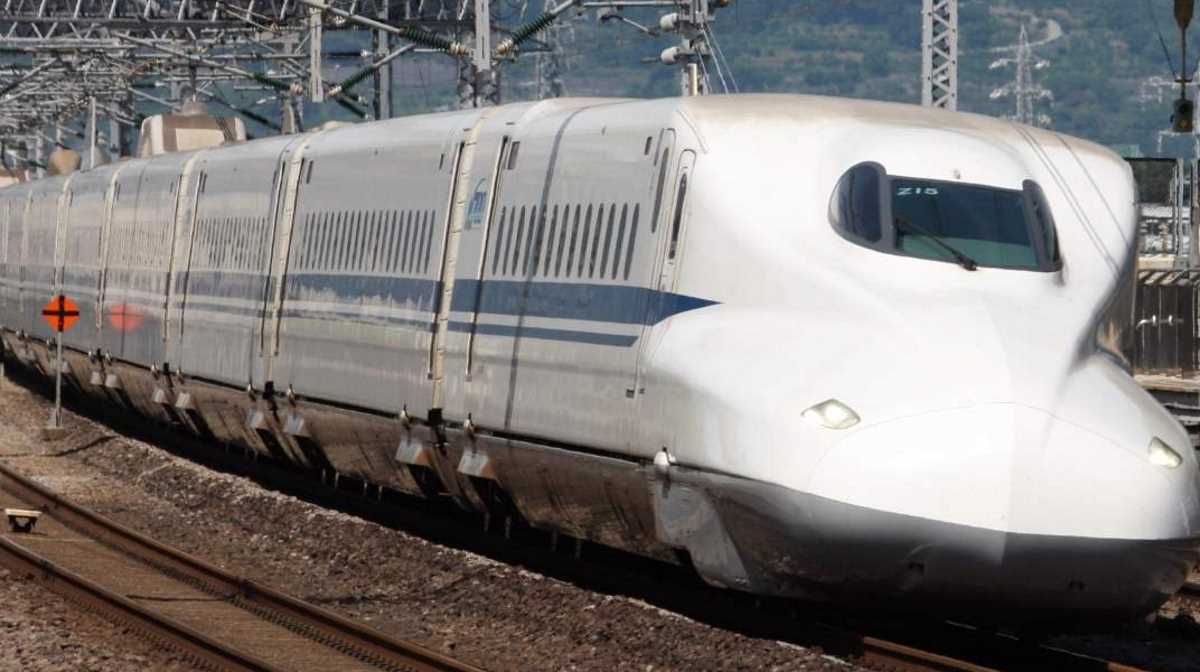 Asia   The latest staff member confirmed infected is a woman in her 30s
A public health center in Osaka said Feb. 14 that a staff worker and six customers were infected with measles at the Abeno Harukas commercial complex, bringing to 16 the number of confirmed cases there.

Earlier this month, nine workers at a Valentine’s Day fair venue on the ninth floor of the complex’s wing tower were confirmed infected with measles. The latest announcement is the first to list customers.

The six customers are in their teens to 30s and visited the complex on Jan. 26 or 27.

The latest staff member confirmed infected is a woman in her 30s who worked at the Valentine’s Day venue between Feb. 5 and 10.

The health center believes the measles outbreak came from the same source and is urging customers who visited the commercial complex and the Valentine’s Day venue to check for symptoms, including high fevers and rashes.

Also on Feb. 14, the Osaka prefectural government said a woman in her 40s who traveled between Tokyo and Shin-Osaka stations on the Tokaido Shinkansen Line on Feb. 8 and 10 was infected with measles.

The Osaka woman developed a fever on Feb. 6 and rashes broke out on her body on Feb. 9, according to the prefecture’s medical division. The disease was confirmed on Feb. 13.

The infected woman was in reserved-seat cars on both trains. ■

Syngenta turns to profit in 2018