Staff Writer | June 13, 2018
Public Health England is advising the public to ensure they have had 2 doses of MMR vaccine after outbreaks of measles are confirmed across England. 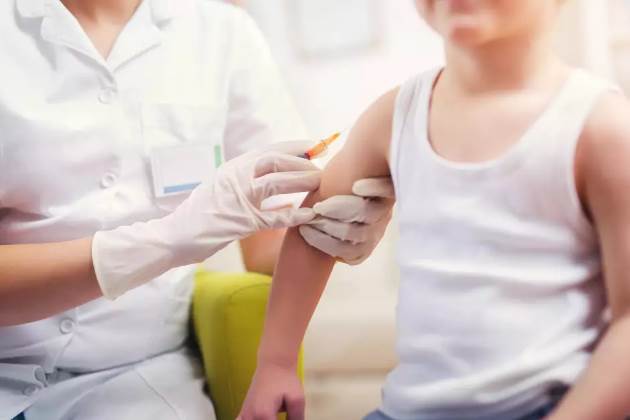 Cases were reported in most areas with London (213), the South East (128), West Midlands (81), South West (62), and Yorkshire and Humberside (53) reporting the most cases based on provisional figures.

The increase in measles circulation is mainly associated with travel to and from Europe where there are large ongoing measles outbreaks.

Young people and adults aged 15 and over who missed out on MMR vaccine when they were younger and some under-vaccinated communities have been particularly affected.

Measles is a highly infectious viral illness that can sometimes lead to serious complications and can be fatal in very rare cases.

Anyone who has not received 2 doses of MMR vaccine is at risk, but young people in environments with close mixing such as festivals are more at risk, as well as unvaccinated people travelling to Romania and Italy, where there are currently large outbreaks.

PHE local health protection teams are working closely with the NHS and local authorities to raise awareness with health professionals and local communities.

The MMR vaccine is available to all adults and children who are not up to date with their two doses.

Anyone who is not sure if they are fully vaccinated should check with their GPpractice who can advise them. ■

Turkey to use Russia's S-400s if necessary