Measles: If you were in these Austin, Tx. restaurants you might want to talk to your doctor

Christian Fernsby ▼ | December 25, 2019
A person diagnosed with measles traveled to several locations around Austin, Tx., and may have exposed others to the contagious disease. 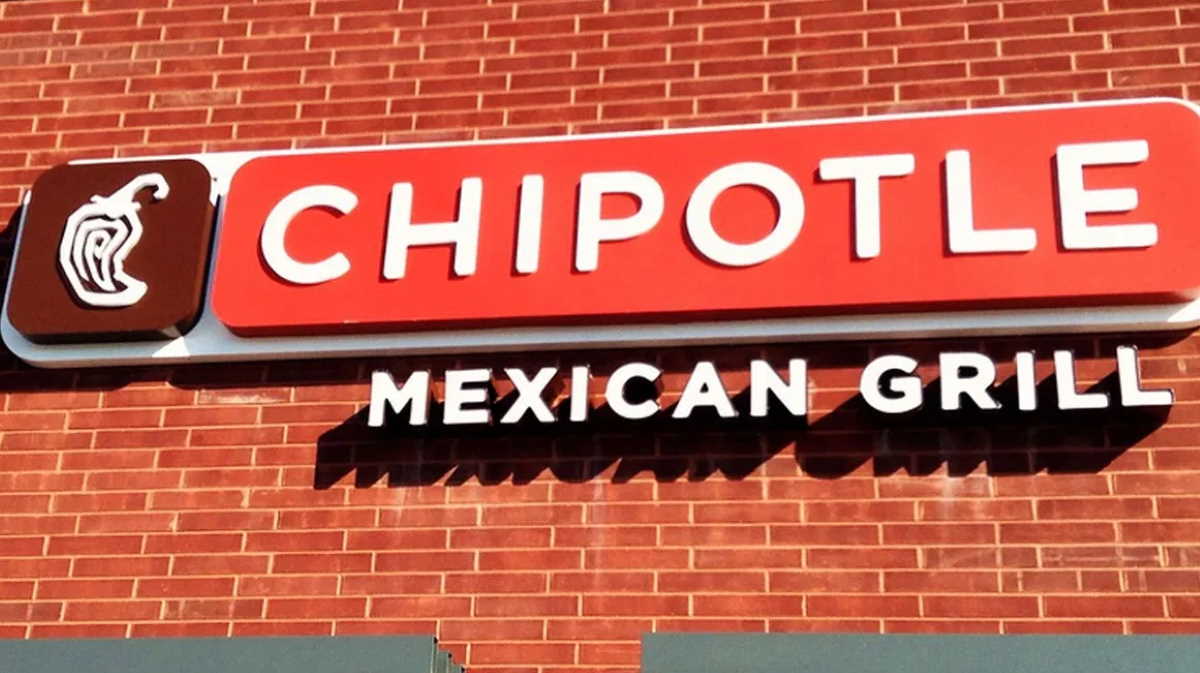 Health in America   Chipotle Mexican Grill
The infected person, who is not identified, visited several restaurants, a Target store and the Austin-Bergstrom International Airport over a period stretching from December 14 to 17, according to the Austin Public Health Department.

Health officials said they are putting out the information to inform people who may have been exposed. They asked people to call their doctor if they have been to the following locations during these dates or develop a fever before January 1, 2020.

Canadians: Fewer opportunities to create wealth than people in other countries

Seven earthquakes in two days off coast of Vancouver Island