Christian Fernsby ▼ | February 9, 2020
Fears of an epidemic on board a cruise ship Diamond Princess off Yokohama came to a head Friday as the health ministry reported 41 more coronavirus infections, bringing the total to 61 so far. 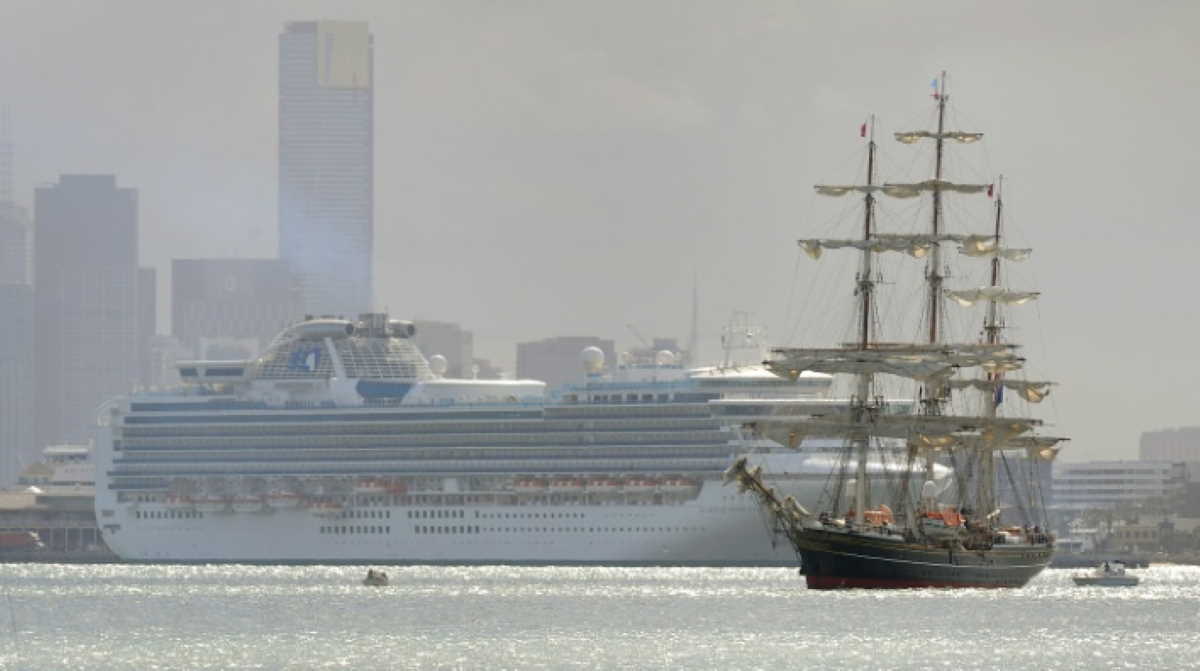 Health in Japan   Diamond Princess
Health minister Katsunobu Kato said the new cases on board the Diamond Princess emerged from the remaining 171 samples taken from 273 passengers who showed symptoms or who had close contact with symptomatic passengers.

Kato said the health ministry is planning to expand the testing to cover seniors and people with pre-existing conditions.

Elsewhere, authorities in Taiwan confirmed the same day that a cruise ship off Naha, Okinawa Prefecture, that was not allowed to dock in Japan will be allowed to return to Keelung, near Taipei, according to local media reports.

The approval came a day after Taiwan’s ban on cruise ships took effect amid the mass outbreak on the Diamond Princess. ■