Jail risk for parents who raise children as vegans in Belgium

Christian Fernsby ▼ | May 17, 2019
Doctors in Belgium have called for parents who raise their children as vegans to face possible prosecution after a number of deaths in schools, nurseries and hospitals. 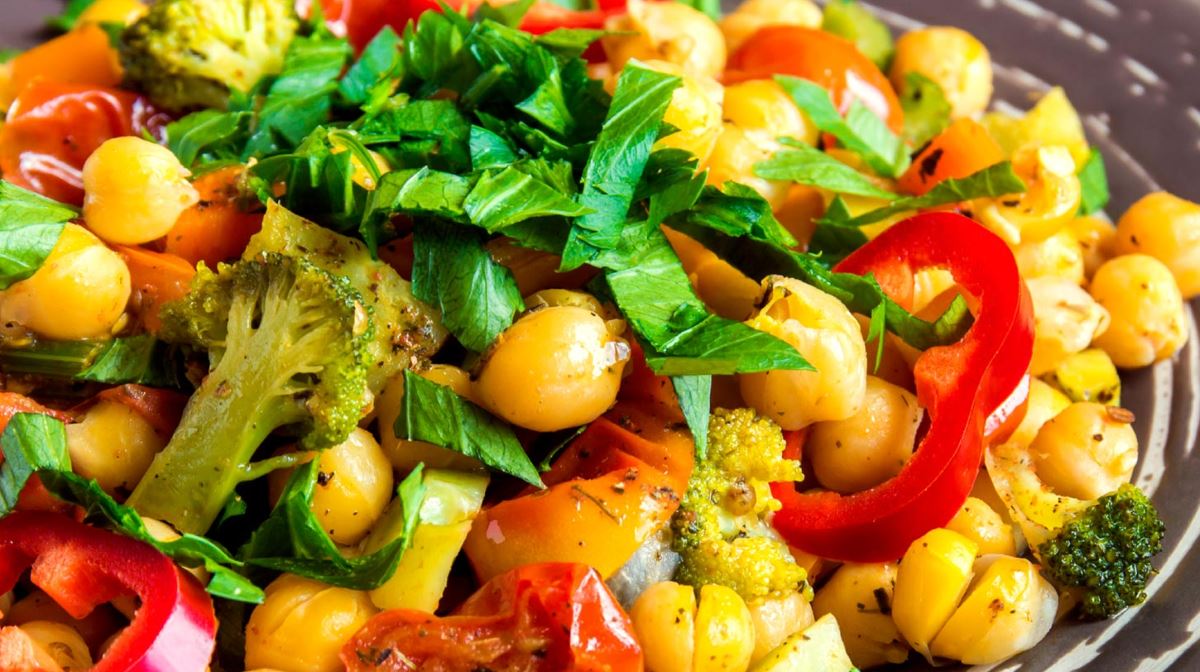 The opinion said it was unethical to subject children to the diet because it did not include animal proteins and vital amino acids that can help growth and prevent health problems.

The diet could only be made safe for children if complemented with medical supervision, regular blood tests and vitamin supplements, which most parents were not qualified to provide.

"We must explain to the parents before compelling them, but we can no longer tolerate this endangerment," said Prof Georges Casimir, who led the commission that wrote the report.

The opinion was published after a request by Bernard Devos, an official responsible for children's protection.

Prof Casimir warned that such a strict regime would now legally qualify as "non-assistance to a person in danger", a crime that carries a sentence of up to two years' jail and fines. ■