Christian Fernsby ▼ | April 24, 2020
New cases of the coronavirus in Italy fell below the number of newly recovered patients for the first time since the outbreak began. 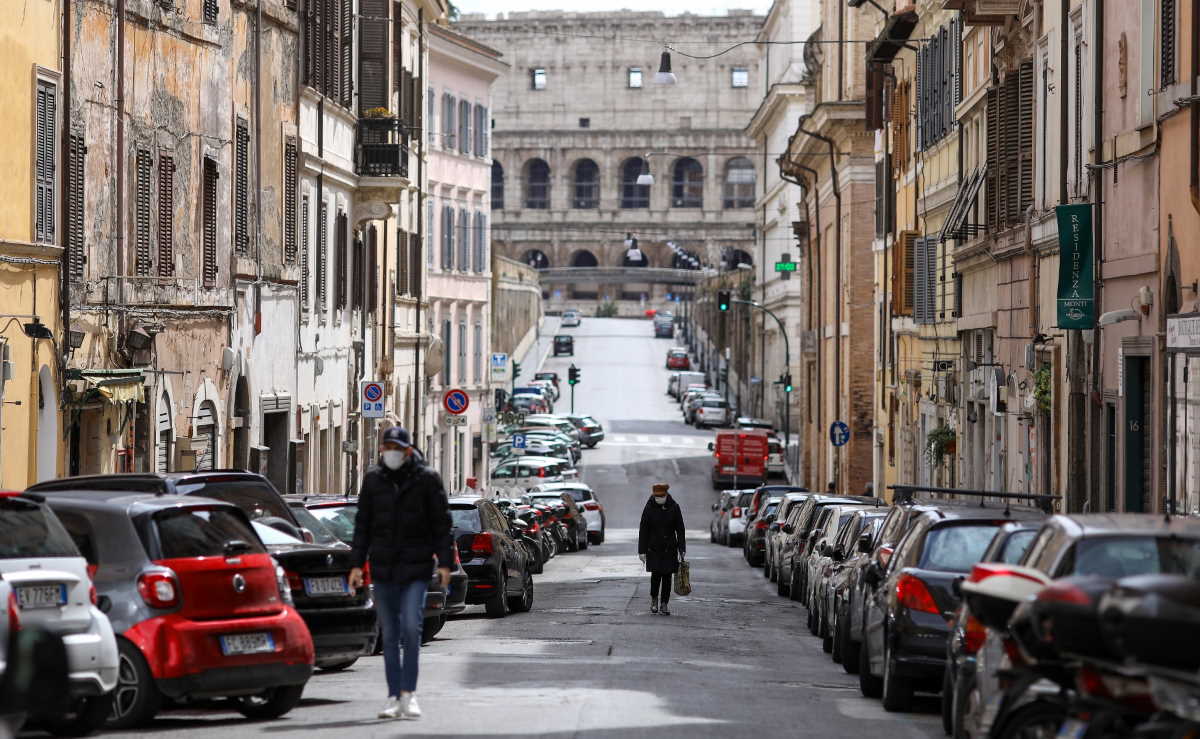 Active cases (those currently being treated in hospital or recovering at home) also dropped over four successive days since April 20, when the measure fell for the first time.

Hospitalized patients and those in intensive care have both been decreasing since early April, according to Italian authorities.

New cases also saw a significant decline on Thursday, dropping to 2,646, which was 724 less than Wednesday which recorded 3,370 new cases.

The country also reported that more than a million people have been tested for the virus and 18 percent of them have tested positive.

Swedish court: Our company is more powerful than Niue, may keep internet domain