Italy's coronavirus death toll is even higher than reported

Christian Fernsby ▼ | April 2, 2020
Italy's death toll from the coronavvirus is far higher than reported 'because the country cannot spare resources to test every dead body', a report has claimed. 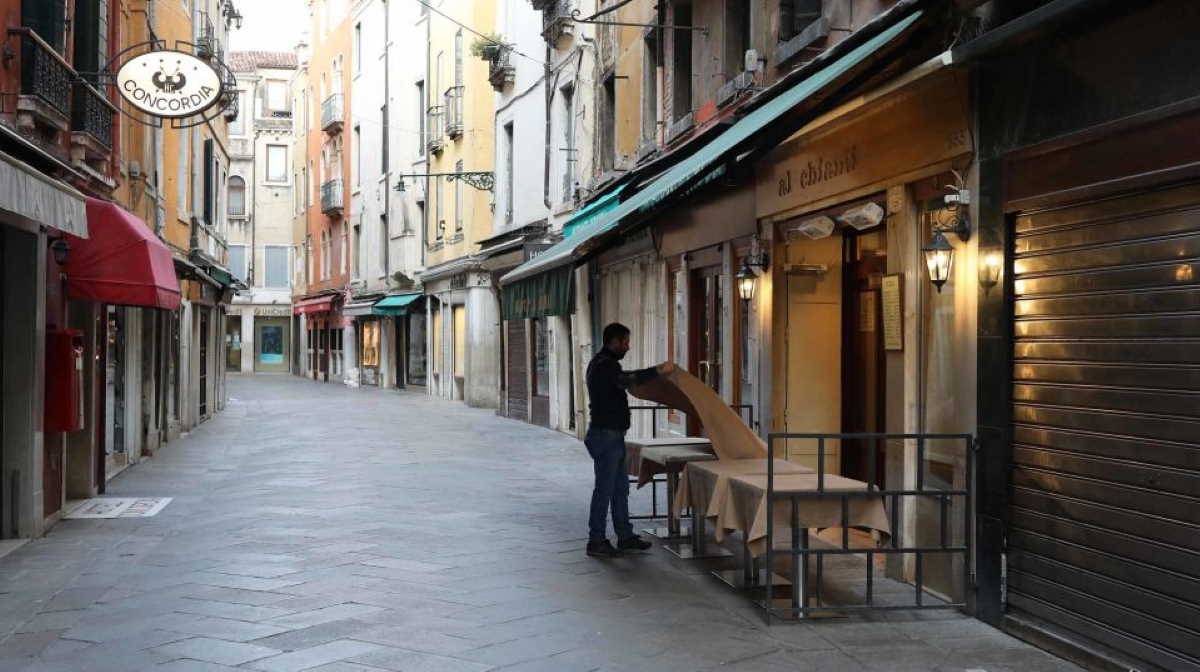 A nursing home in Coccaglio, close to Milan, reported that 24 residents died during March, none of whom were tested for the coronavirus, the Wall Street Journal reported, claiming the same situation was true in another care facility in a nearby town called Lodi.

The publication analysed deaths in Lombardy, one of the areas hardest-hit by the disease, and found they are not isolated. Many citizens who die from COVID-19 do not make it to hospital to be tested, the WSJ reported.

This means the human toll from the virus is likely to be much more devastating than originally thought. Older people in hard-to-reach locations and those unable to access treatment due to the health-care crisis are particularly at risk to becoming an uncounted victim of the virus. ■

Shenzhen bans eating dogs and cats from May 1

CIA agents have been hacking China for 11 years