Staff Writer | May 24, 2018
India said it has contained the highly contagious Nipah virus that has killed some 10 people in its southern state of Kerala. 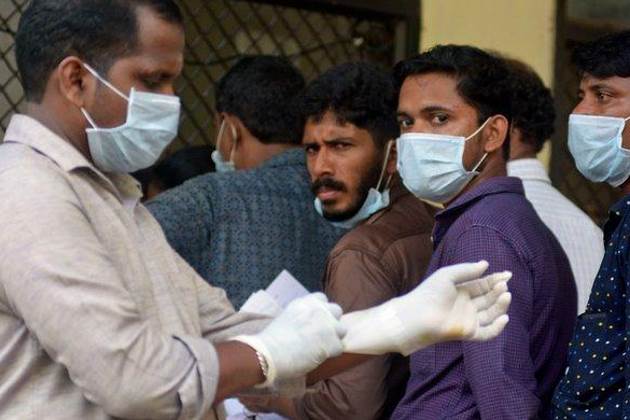 Kozhikode   Health officials have identified a bat-infested well
"It was a highly localized infection and we have been able to contain it well," Indian Health Secretary Preeti Sudan told the media late Wednesday evening.

Apart from the 10 deaths in Kerala's Kozhikode and Mallapuram districts, some 94 people have been quarantined inside their homes while nine others are under surveillance in hospitals.

Health officials have identified a bat-infested well in a house in Kozhikode district as the likely epicenter of the outbreak of Nipah virus in the state.

"Some bats were caught under proper supervision and sent for laboratory examination. The well has been sealed. We suspect these bats to be the cause of the outbreak," an official said.

"Three members of a family were likely to get infected with the virus after drinking water from the well in their house," he added.

This is the third outbreak of Nipah virus in India. ■

Indonesia issues warning to airlines amid eruption of most active volcano