Christian Fernsby ▼ | September 11, 2020
India edged closer to recording nearly 100,000 coronavirus cases in one day as it ordered retesting of many people whose first results were from the less reliable rapid antigen tests being widely used. 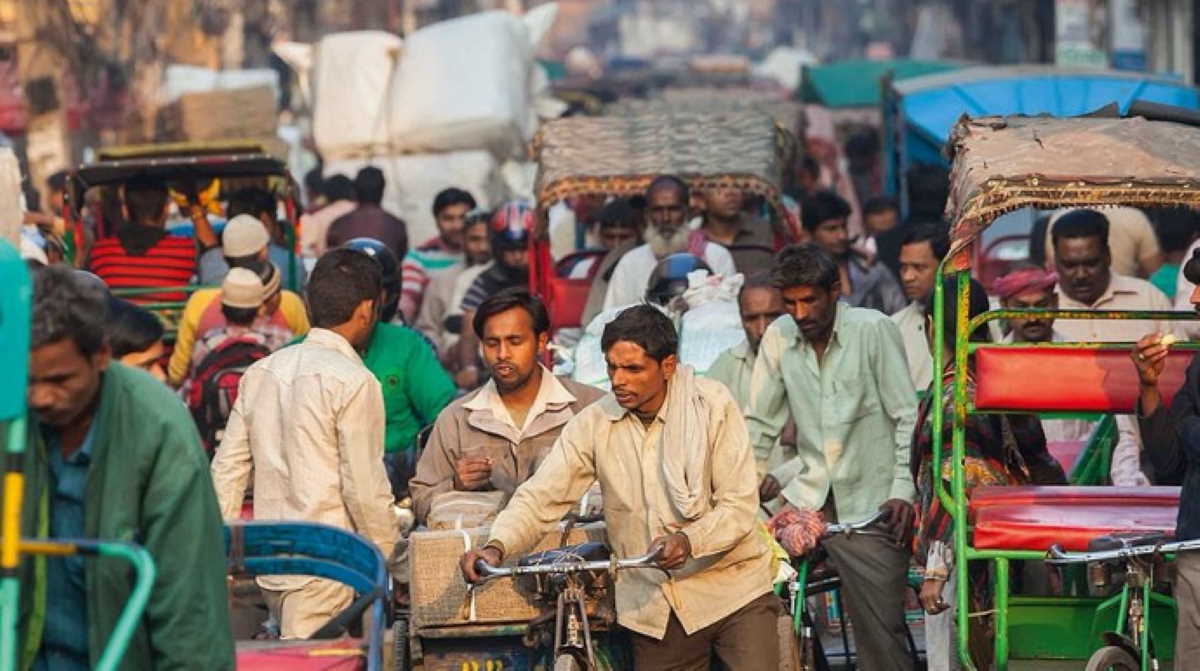 Cases in one day   India street
According to the Health Ministry, India recorded another spike of 96,551 cases in the past 24 hdayours, taking the total caseload to over 4.56 million.

It also reported on Friday another 1,209 deaths in the past day, taking total fatalities up to 76,271.

India has the second-highest caseload behind the United States, where more than 6.39 million people have been confirmed as infected.

India’s health ministry has asked states to allow testing on demand without a doctor’s prescription. It also said some negative rapid antigen tests should be redone through the more reliable RT-PCR method, the gold standard of coronavirus tests that looks for the genetic code of the virus. ■