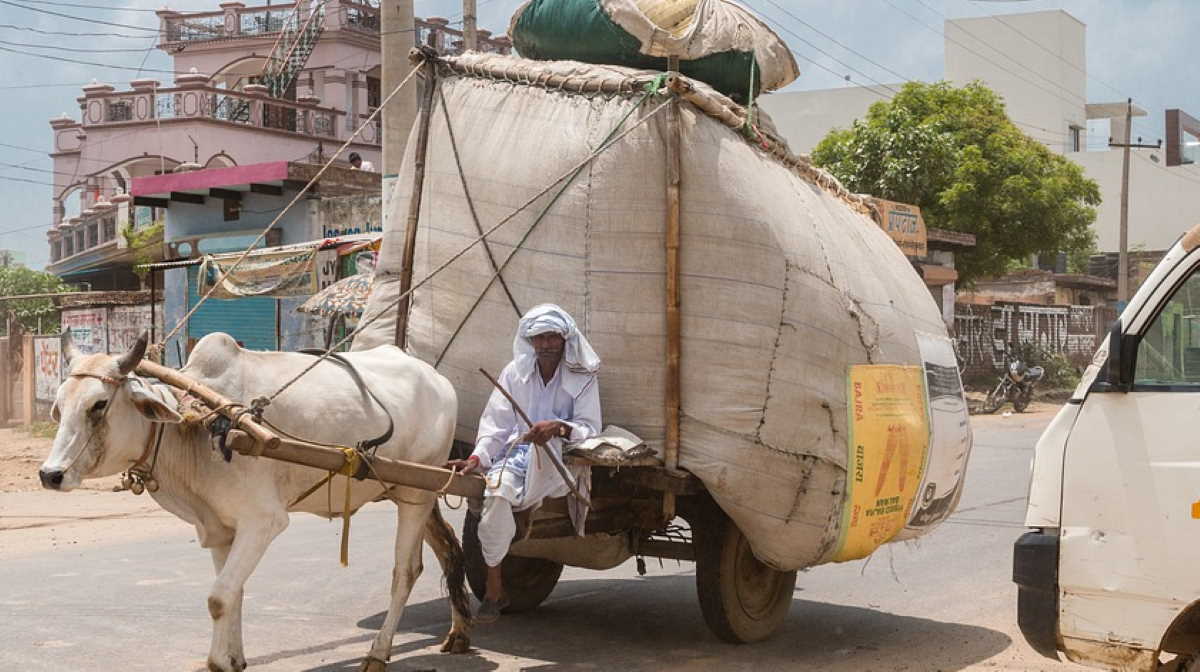 Country   India man
India, with a daily record of 90,802 new cases recorded on Monday, also has the fastest-growing caseload. The United States, with more than 6 million cases, remains the worst-affected country.

Deaths in India have been relatively low so far, but it has posted more than 1,000 deaths for each of the last five days.