How bacteria behind hospital infections block out antibiotics 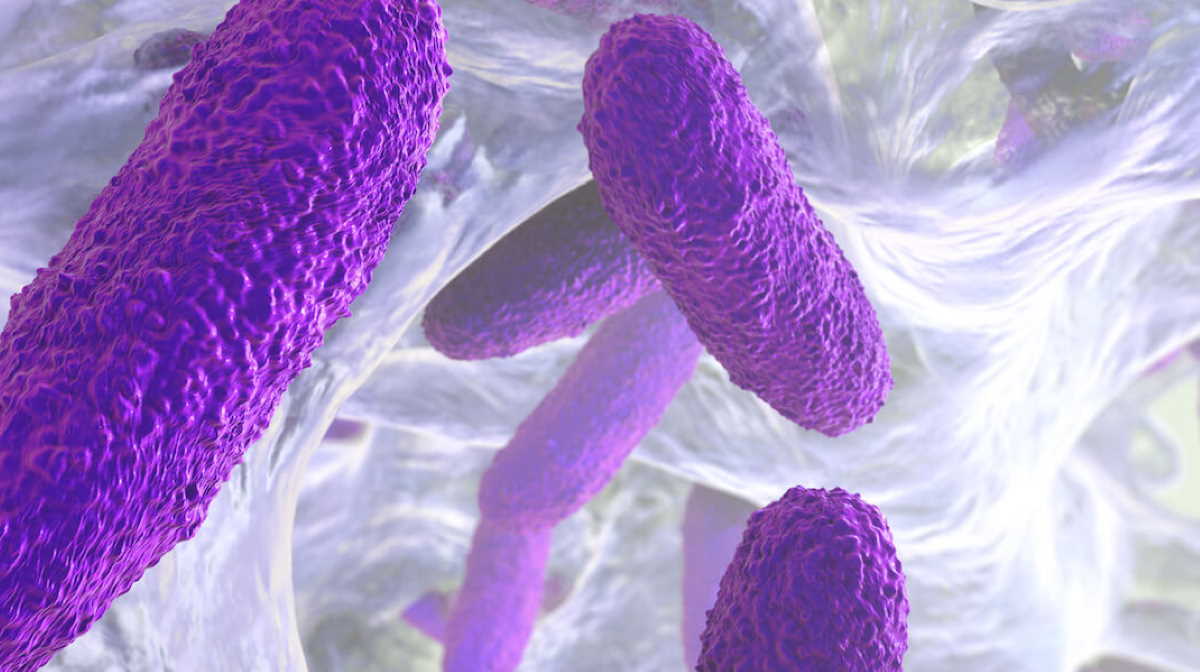 Discovery   Klebsiella pneumoniae
The new finding by researchers at Imperial College London could allow researchers to design new drugs that 'pick the locks' of these closed doors and allow antibiotics into bacterial cells. The result is published today in Nature Communications.

The bacterium Klebsiella pneumoniae causes infections in the lungs, blood and wounds of those in hospitals, and patients that have compromised immune systems are especially vulnerable. More than 20,000 K. pneumoniae infections were recorded in UK hospitals in the past year.

Like many bacteria, K. pneumoniae is becoming increasingly resistant to antibiotics, particularly a family of drugs called Carbapenems. Carbapenems are used as antibiotics in hospitals when others have failed or are ineffective.

Therefore, rising resistance to Carbapenems could dramatically affect our ability to cure infections. For this reason, Carbapenem-resistant K. pneumoniae and are classified as 'critical' World Health Organization Priority 1 organisms.

Now, the team from Imperial has discovered one mechanism by which K. pneumoniae is able to resist Carbapenems. Antibiotics usually enter the K. pneumoniae bacteria through surface doorways known as pores. The team investigated the structure of the pores and showed that by shutting these doorways K. pneumoniae becomes resistant to multiple drugs, since antibiotics cannot enter and kill them.

First author, Dr Joshua Wong, from the Department of Life Sciences at Imperial, said: "The prevalence of antibiotic resistance is increasing, so we are becoming more and more reliant on drugs like Carbapenems that work against a wide range of bacteria.

"But now with important bacteria like K. pneumoniae gaining resistance to Carbapenems it's important we understand how they are able to achieve this. Our new study provides vital insights that could allow new strategies and drugs to be designed."

However, the advantage in terms of avoiding antibiotics outweighed the negative impact of slower growth for the bacteria, allowing them to maintain a high level of infection.

The project was conducted in close collaboration with Dr Konstantinos Beis from the Department of Life Sciences, who is based at the Research Complex at Harwell in Oxfordshire.

The team was led by Professor Gad Frankel, from the Department of Life Sciences at Imperial, who said: "The modification the bacteria use to avoid antibiotics is difficult to get around. Any drugs to counteract this defence mechanism would likely also get blocked out by the closed doors.

"However, we hope that it will be possible to design drugs that can pick the lock of the door, and our data provides information to help scientists and pharmaceutical companies make these new agents a reality."

As resistant bacteria are weaker, these results suggest that the pressure posed by the extensive use of Carbapenems in hospital settings is a major driver in the spread of these superbugs. The study provides a direct scientific basis for the implementation of restrictive prescribing policies that would minimise the use of broad-spectrum agents such as Carbapenems.

The team are all part of the Antimicrobial Research Collaborative at Imperial, a multidisciplinary centre that addresses antibiotic resistance by advancing basic research, translating research into new prevention strategies and healthcare interventions, and informing public health policy. ■