Christian Fernsby ▼ | April 30, 2020
The number of new coronavirus cases in Germany rose the most in four days as the government considers further steps to ease restrictions on daily life. 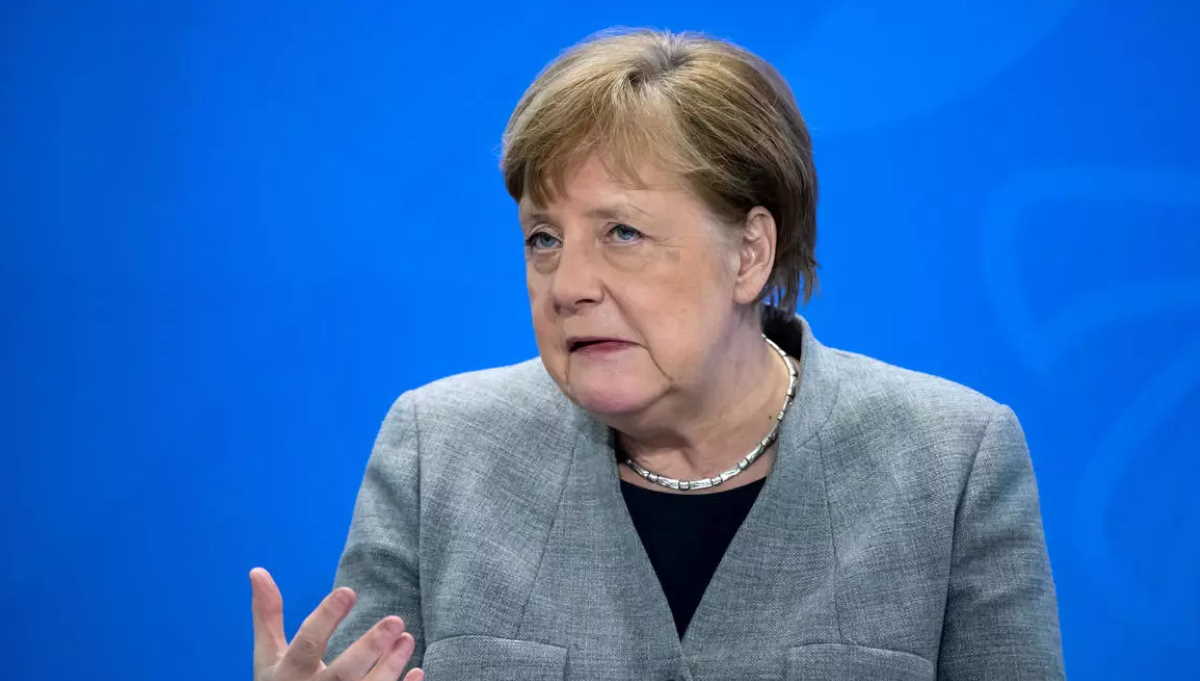 Chancellor   Angela Merkel
There were 1,627 additional infections in the 24 hours through Thursday morning, taking the total to 161,539, according to data from Johns Hopkins University.

Chancellor Angela Merkel is due to consult with state premiers later on Thursday on whether to lift more of the curbs imposed to stop the disease from spreading.

Some regional leaders including North Rhine-Westphalia Premier Armin Laschet have tried to lower expectations, saying it’s too early for a significant change in strategy. ■