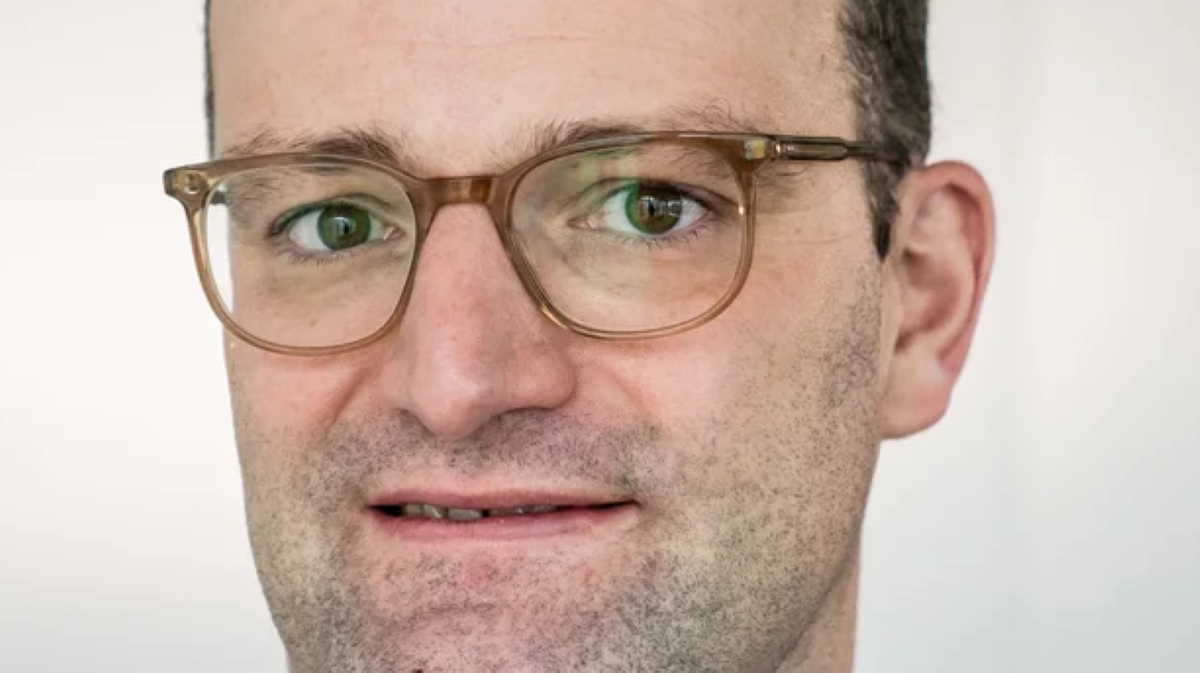 During the implementation of these conversion therapies, people would often experience "severe physical and mental suffering", Spahn said, adding that these alleged therapies would make people "ill and not healthy".

According to the draft law, conversion therapies applied to persons under 18 will be generally prohibited in Germany.

Therapies on adults would also be prohibited if the affected person were induced by "coercion, threat, deception or mistake" to undergo such therapy, or if they have not been informed by the practitioner about the "harmfulness of the treatment".

With the new law, violations of the ban on conversion therapies could be punished with a prison sentence of up to one year. Infringements of the prohibition of advertising, offering or arranging of such treatments would result in a fine of up to 30,000 euros (33,400 U.S. dollars).

"A ban is also an important social sign to all those who struggle with their homosexuality," said Spahn.

According to the German Health Ministry, the law is expected to come into force in the middle of 2020. ■