Christian Fernsby ▼ | May 5, 2020
A French hospital that retested old samples from pneumonia patients has discovered that it treated a man with the coronavirus as early as 27 December, nearly a month before the French government confirmed its first cases. 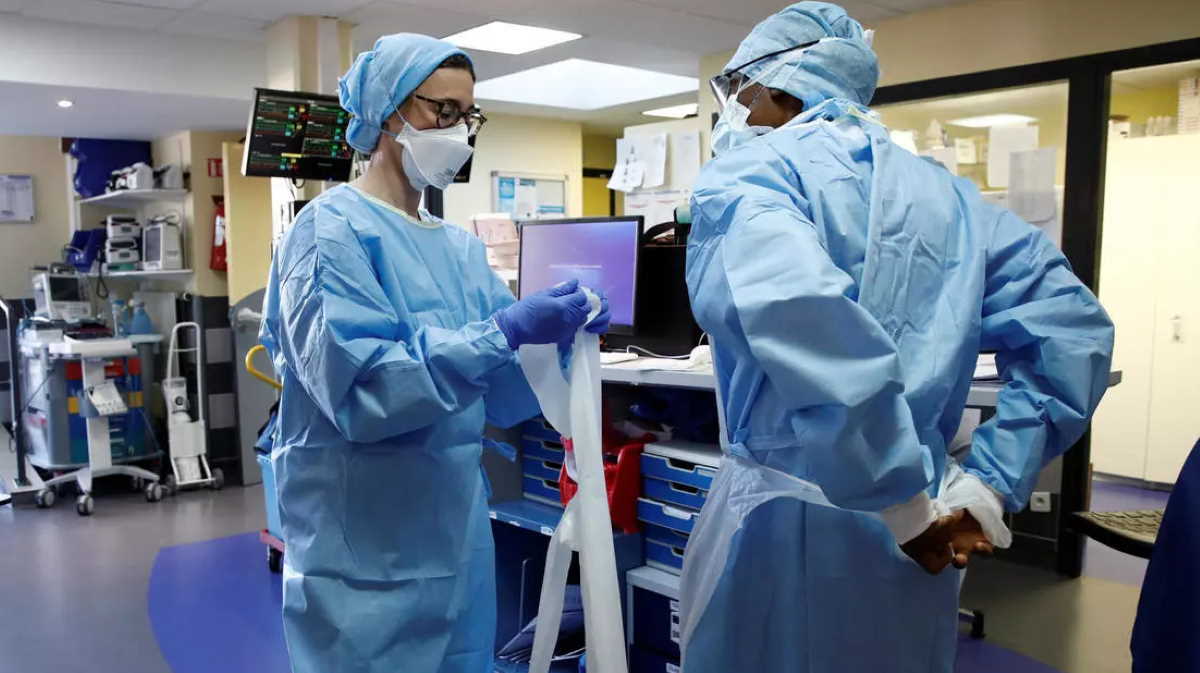 Surprise   France hospital
Dr Yves Cohen, head of resuscitation at the Avicenne and Jean Verdier hospitals in the northern suburbs of Paris, told BFM TV that scientists had retested samples from 24 patients treated in December and January who tested negative for flu.

The samples had all initially been collected to detect flu using PCR tests, the same genetic screening process that can also be used to detect the presence of the coronavirus. Each sample was retested several times to ensure that there were no errors, he added.

In France, almost 25,000 people have died with the virus since 1 March. The country confirmed its first three Covid-19 cases on 24 January, including two patients in Paris and another in the south-western city of Bordeaux.

Knowing who was the first is critical to understanding how the virus spread but Cohen said it was too early to know whether the patient was France’s “patient zero”.

He said the patient had survived and that a first investigation to trace the first contamination had been carried out.

“He was sick for 15 days and infected his two children, but not his wife, who works in a supermarket,” he said.

“He was amazed. He didn’t understand how he had been infected. We put the puzzle together and he had not made any trips. The only contact that he had was with his wife.” ■

16 sailors abducted by pirates in Gulf of Guinea