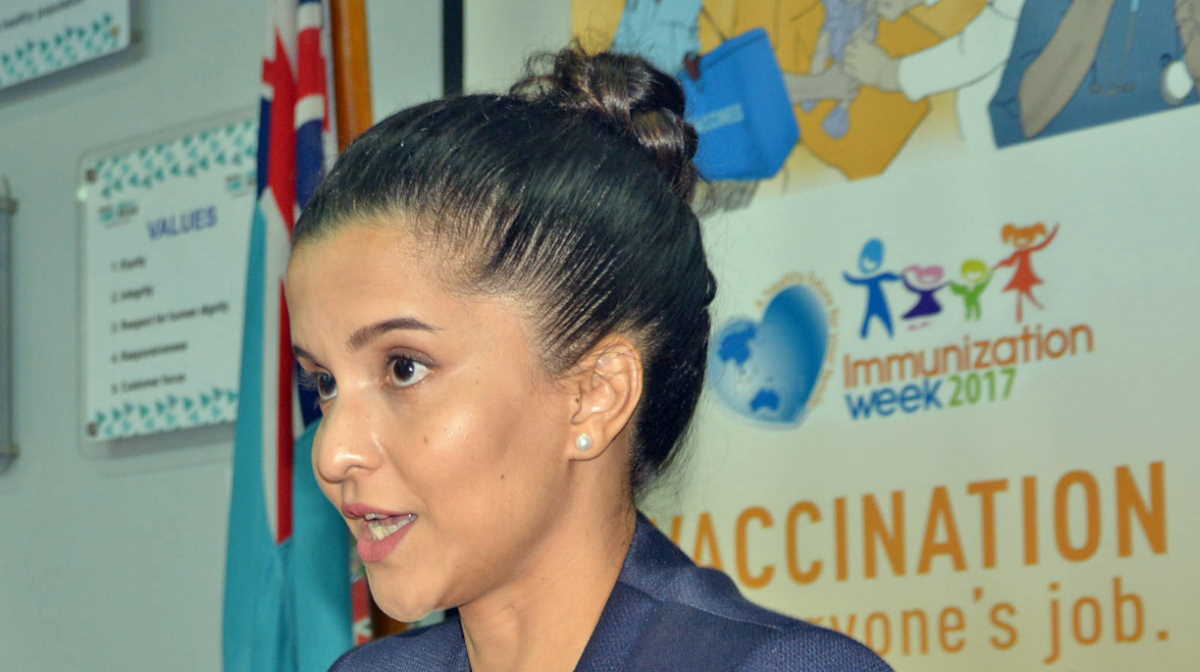 The patient, who had recently been to the U.S. and New Zealand, showed symptoms on Tuesday evening after which he was admitted into a hospital in Lautoka city, said Sahukhan.

Noting that the patient was in a "stable" condition, Sahukhan added that authorities were contacting passengers and crew on flights he served.

The patient had flown from San Francisco to Nadi, Fiji last Monday and from Nadi to Auckland, New Zealand on Tuesday, returning home on the same day.

Fiji has now banned gatherings of 20 people or more and has closed nightclubs, gyms, movie theaters and swimming pools with immediate effect. Also, recreational contact sports events have been asked to close. ■