Christian Fernsby ▼ | August 20, 2019
Fiji has recorded 1,894 dengue cases in the first four months this year, which is predicted to go down as the dengue-preventing program goes forward, according to the Ministry of Health on Tuesday. 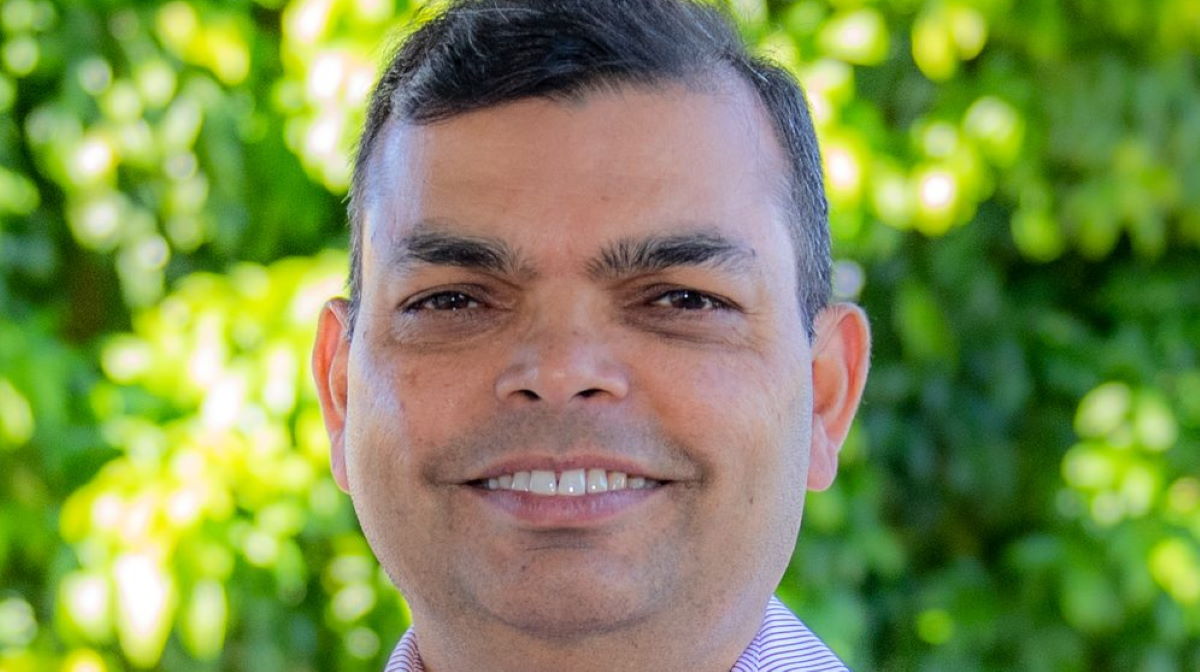 Dip Chand, chief health inspector of the ministry, said on Tuesday that it is encouraging to see the increasing levels of mosquitoes carrying dengue-preventing Wolbachia bacteria.

The World Mosquito Program has stopped releasing Wolbachia-carrying mosquitoes as the population of mosquitoes can now be sustained.

Project coordinator Aminiasi Tavui said it will take time for Wolbachia to fully establish in the local mosquito population but they are confident in seeing a long-term reduction in dengue fever cases.

He added the organisation is now releasing mosquitoes in Nadi, Lautoka and Nausori.

Wolbachia is a naturally occurring bacteria in 60 percent of insect species such as butterflies and moths, which blocks the transmission of the dengue virus.

Meanwhile, the ministry said in a separated statement that four adults and two children in Fiji have died from meningococcal disease with another 10 infected with the bacterial infection this year. ■