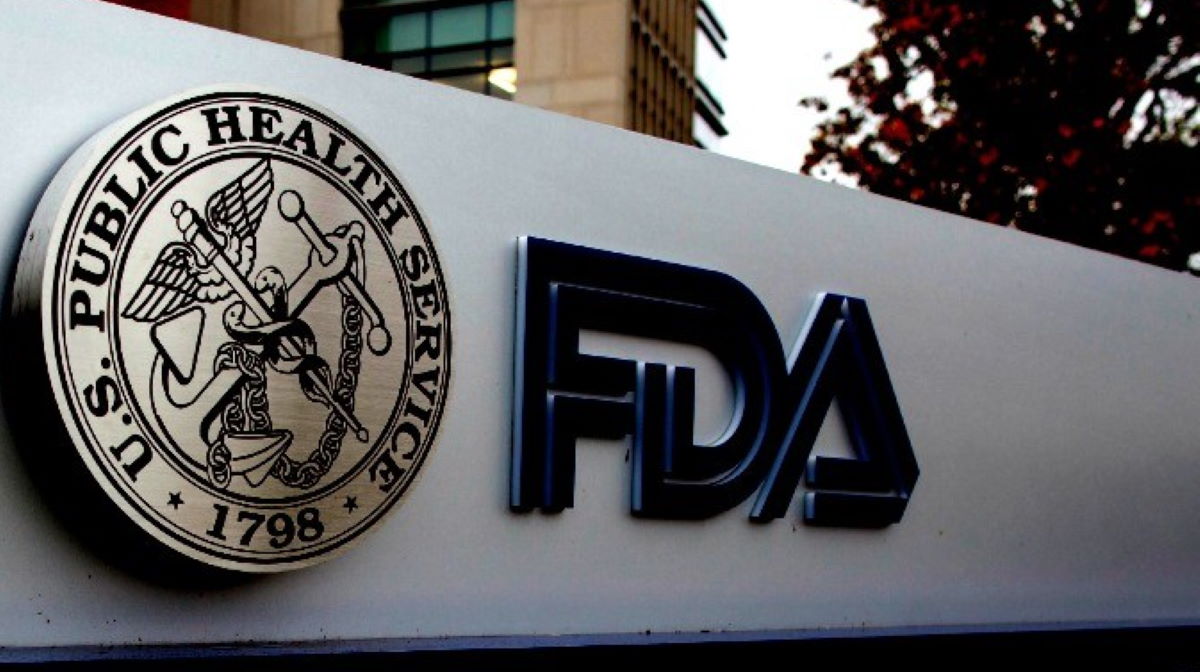 America   Some e-cigarettes users reported other serious neurological symptoms
These additional reports of events that occurred over the last 10 years do not necessarily indicate an increase in frequency or prevalence of such incidents.

In addition, some users reported other serious neurological symptoms such as fainting or tremors, which may or may not be related to seizures.

In total, including those posted in April, the agency has received 127 reports of seizure or other neurological symptoms that occurred between 2010 and 2019.

The Minnesota Department of Health (MDH) is encouraging Minnesota health care providers to be on alert for novel cases of severe lung disease potentially related to vaping and e-cigarette use among teens and young adults.

Children’s Minnesota has reported finding four cases of severe lung injury in the metro area potentially related to vaping. These cases are similar to lung disease cases recently reported in Wisconsin and Illinois, though it is too early to say whether they are connected.

In Minnesota, symptoms have resulted in hospitalizations lasting multiple weeks, with some patients being admitted to the intensive care unit. Product names are unknown.

Other symptoms reported by some patients included headache, dizziness, and chest pain.

After receiving reports from Children’s Thursday, MDH started working in partnership with Children’s to learn more about the cases.

Use of both nicotine and marijuana-based products were reported.

The state health department is also asking providers to look for similar cases and report them.

Clinicians should ask patients who present with pulmonary symptoms about tobacco and marijuana use, particularly vaping.

Clinicians should consult with pulmonologists and evaluate for infectious diseases when treating patients with pulmonary symptoms who report a history of vaping. ■

Dramatic increase in e-cigarette use among youth in U.S.
FDA OKs first cancer drug by genetic type, not organ of origin
FDA Commissioner: Epidemic use of e-cigarettes among children