Christian Fernsby ▼ | April 27, 2020
Anthony Fauci, director of the U.S. National Institute of Allergy and Infectious Diseases, said the country will be able to double its coronavirus testing capacity over the next several weeks, which is needed to safely reopen portions of the economy, according to The Hill on Sunday. 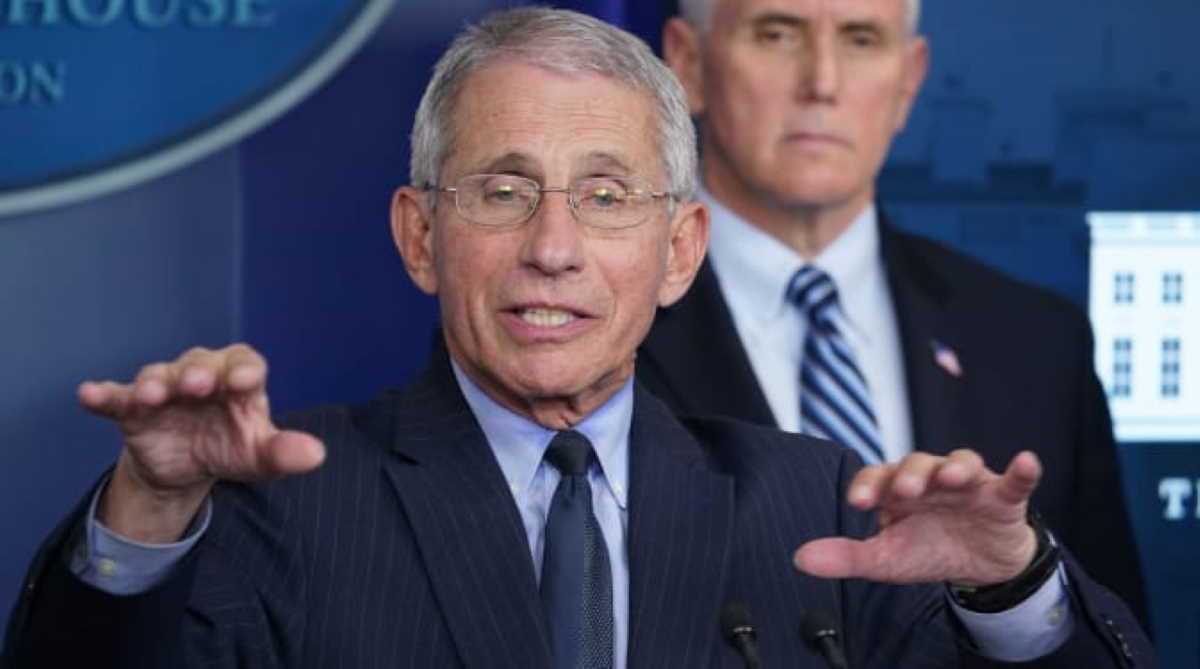 Director   Anthony Fauci
Fauci made the remarks in a webcast hosted by the National Academy of Sciences on Saturday. He said the United States is currently averaging between 1.5 million and 2 million tests per week.

"We probably should get up to twice that as we get into the next several weeks, and I think we will," Fauci was quoted by The Hill as saying. "Testing is an important part of what we're doing, but it is not the only part."

High rates of positive results generally mean that not enough individuals are getting tested, Fauci said.

Fauci cautioned against getting "fixated" on the amount of testing kits available, according to The Hill. He said it is more important to ensure "you have enough tests to respond to the outbreaks that will inevitably occur as you try and ease your way back into the different phases." ■