Christian Fernsby ▼ | May 24, 2019
Farmers are seven times more susceptible to cardiovascular disease and three times more likely to get cancer than any other occupational group. 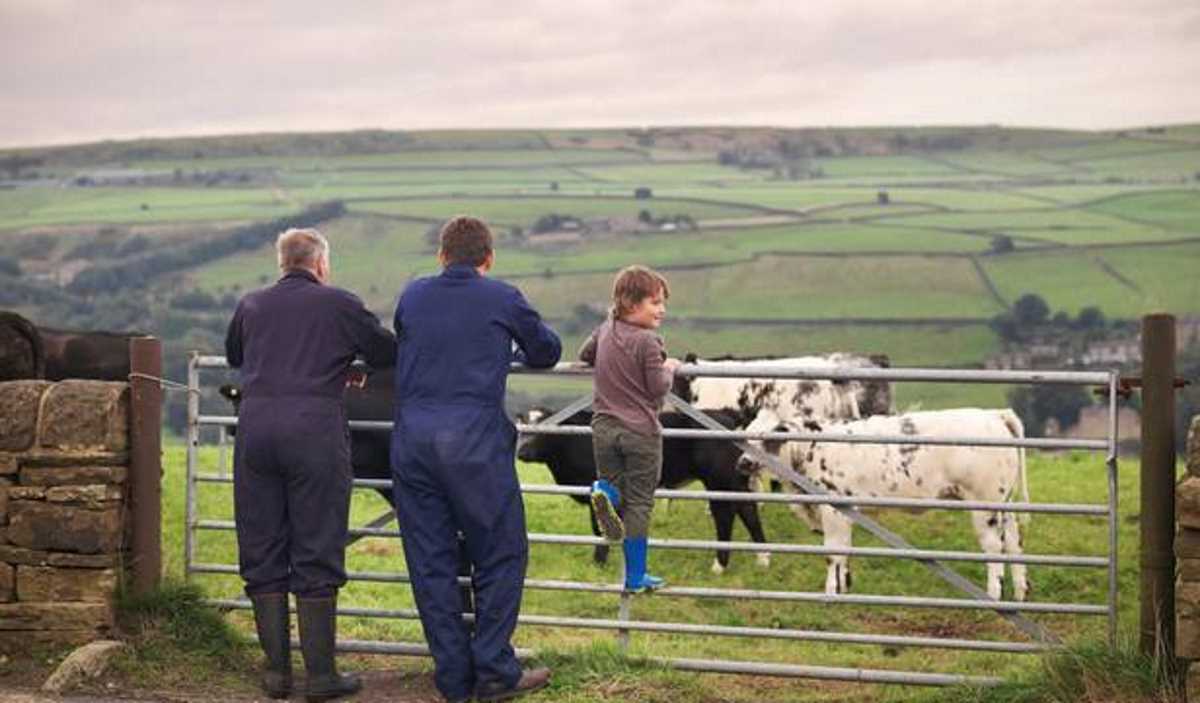 World   Farmers are in danger
Farmer diets were found to have a high intake of meats and salt and are low in dairy and vegetables.

Meanwhile, factors like stress, social exclusion, loneliness and isolation have emerged as key contributors in studies on farmers carried out countrywide, new research from IT Carlow shows.

Diana Van Doorn, of the Department of Science and Health at IT Carlow, described the results as "a very stark finding" but said it was encouraging that "the majority are preventable" by changing lifestyle.

The findings come from a pilot scheme of farmer health checks carried out at livestock marts, and an on-going study on the impact of lifestyle and dietary changes on 868 farmers who are co-operating with a HSE programme.

Lower back pain was also found to be very prevalent among Irish farmers. Among sheep farmers, more than half were found to have lower back pain in such a way that it interferes with their daily work life.

It was also shown that there is a higher admission rate at psychiatric hospitals among farmers, and socio-economic issues, low incomes, regulations and loneliness are major factors. ■

A.P. Moller - Maersk slips to loss in Q1 but EBITDA up