Falling for telephone scams could be an early sign of dementia

Christian Fernsby ▼ | April 16, 2019
The United States Department of Justice says that annually around $3 billion is defrauded from seniors. 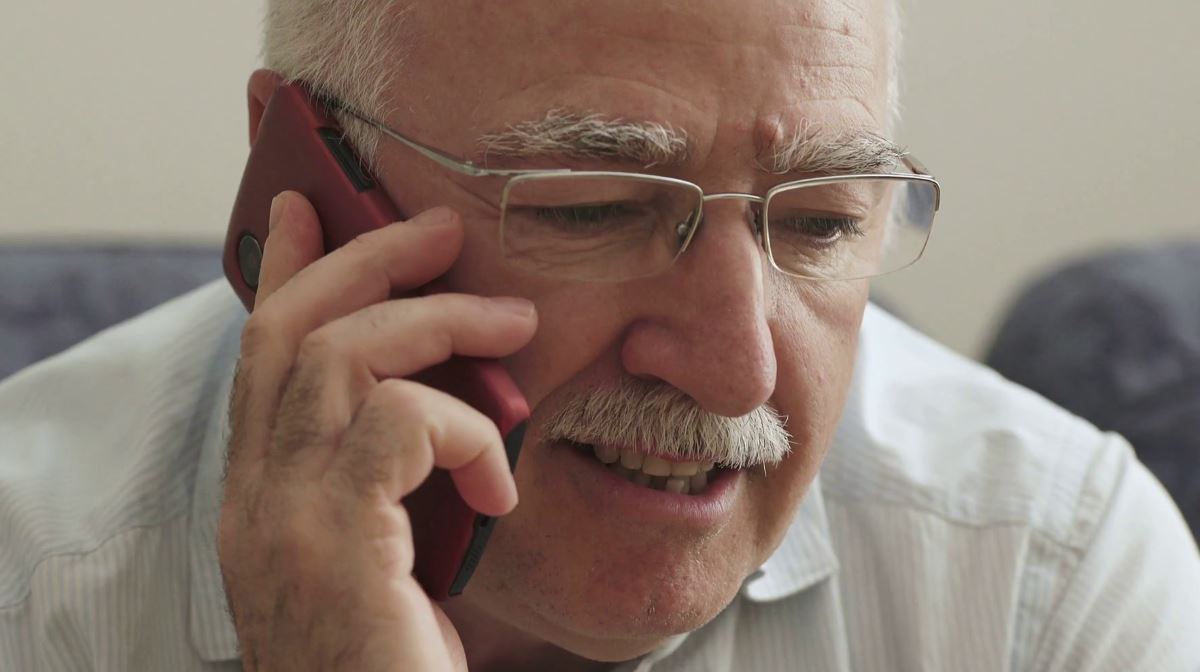 Medicine   Elderly with mild cognitive impairment often fall prey to these telephone scams
Many of these tricksters use the telephone for their scams.

What would not dupe a person with normal mental faculties often takes in seniors.

A new study shows that elderly with mild cognitive impairment or early signs of dementia often fall prey to these telephone scams.

The study reveals that old people with no apparent signs of dementia who fail to protect themselves from these phone scamsters by ending the conversation and hanging up may have early signs of dementia.

In some cases failing to use good judgement could be an early sign of Alzhiemer’s disease say the researchers.

The results of the new study titled, “Scam Awareness Related to Incident Alzheimer Dementia and Mild Cognitive Impairment: A Prospective Cohort Study,” were published in the latest issue of the journal Annals of Internal Medicine.

This work would suggest that, in fact, many cognitively intact older people also may be at risk of financial and other forms of fraud and abuse and really sheds new light on the scope of this problem.” She explained that memory loss is usually preceded by poor decision making. ■

Everyone can enjoy the flower beauty during Floralia Brussels

Output of the national economy grew in February in Finland