Christian Fernsby ▼ | September 6, 2019
The dengue virus has claimed 120 lives across Mexico so far this year, the Undersecretary of Prevention and Health Promotion of the Ministry of Health Hugo Lopez-Gatell said on Thursday. 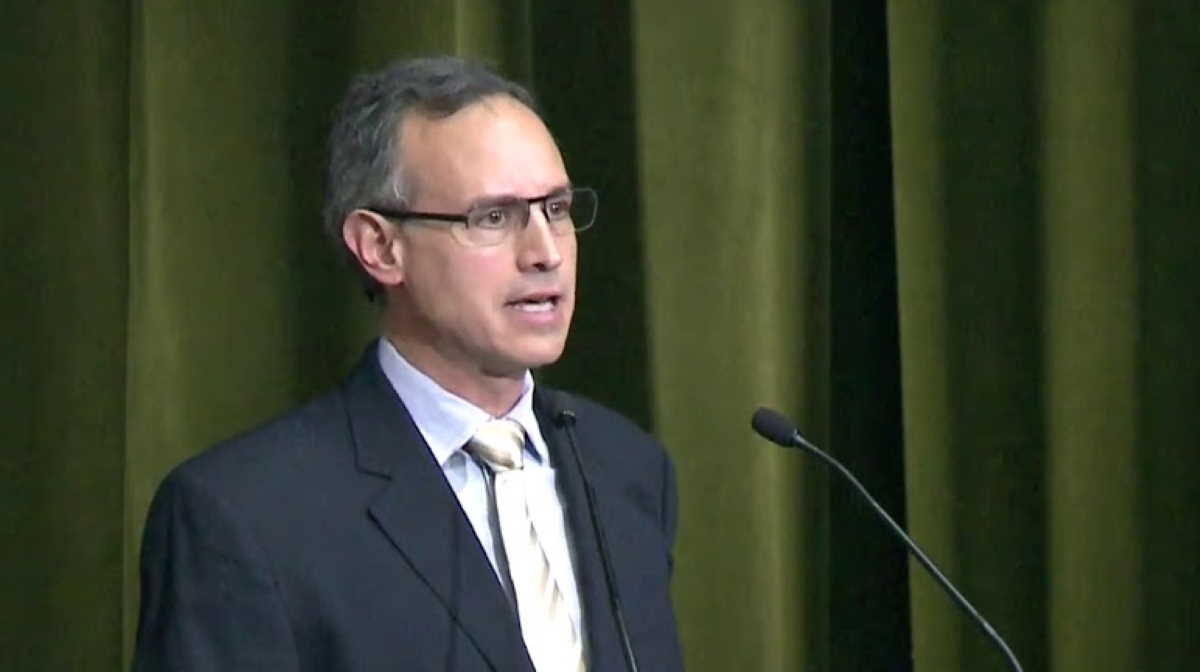 The states with the largest number of cases are Chiapas in the southeast, Jalisco in the west, Morelos in the center and Veracruz in the east, Lopez-Gatell said.

The mosquito-borne disease appears every year, but has returned "strongly" in the past four decades, he said.

"It's true that this year we have three times more dengue (cases), yes, it is true. (But) this is a phenomenon that has occurred several other years," he said.

"The people who died from dengue ... it has to do with them not receiving timely medical care in many cases, because they came too late to the health facilities," Lopez-Gatell said.

Mexico's government has launched a dengue prevention campaign with the slogan "wash, cover, turn over and throw away," which refers to the need to regularly check for potential mosquito breeding grounds, such as discarded tires or other receptacles where rainwater can collect. ■

Dengue fever, a resurging tropical disease
Antibody protects against Zika and dengue
Dengue cases in Philippines surge to more than 188,000

Sumitomo Dainippon Pharma to give $3 billion for 10% in Roivant