Christian Fernsby ▼ | July 24, 2020
Dengue cases in Laos have risen to 3,684 with eight deaths since January, according to a report from Lao Ministry of Health. 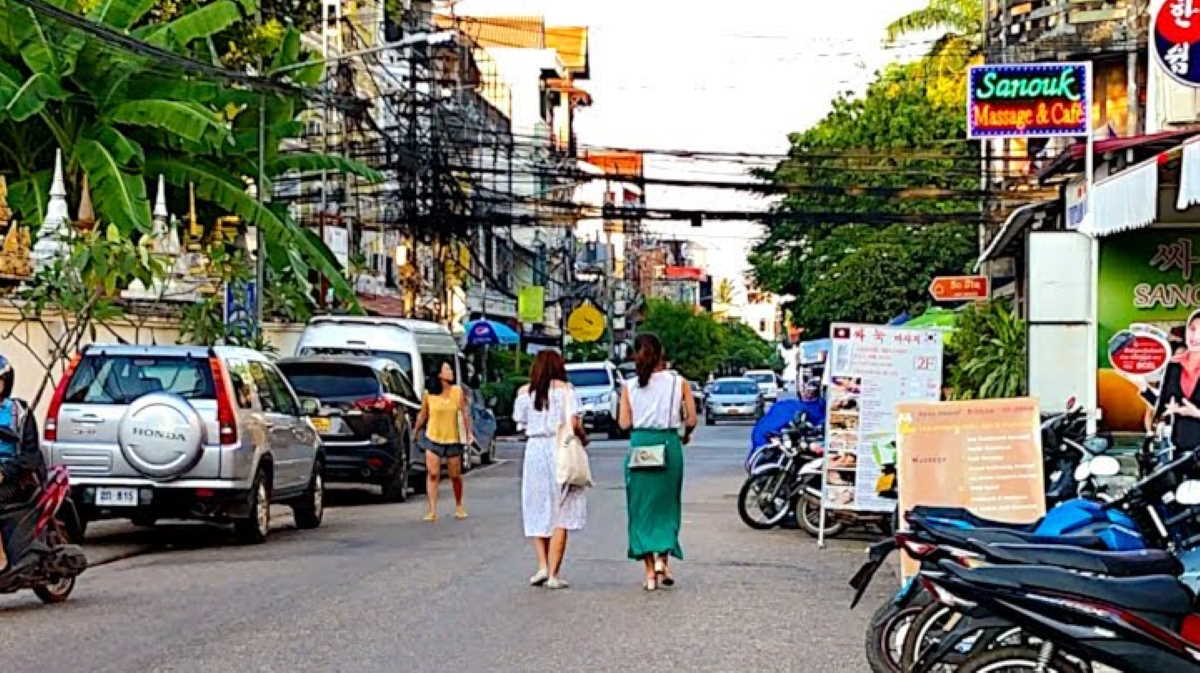 Vientiane   Laos street
The highest number of 779 dengue patients were recorded in the Lao capital Vientiane, Center of Information and Education for Health under Lao Ministry of Health reported in its press release on Friday.

A total of 444 cases were reported in Bolikhamxay province, with 418 cases in Vientiane province, and 362 cases in Attapeu province.

The eight deaths included three in Lao capital Vientiane, two in Bolikhamxay province, and one in Khammuan, Xayaboury and Xieng Khuang province.

Lao health authorities advised that every family should throw out water that collects in jars, vases, and dishes and should cover such vessels to prevent more water from filling them up to help control the spread of dengue fever. ■