Death toll rises to 14 as dengue fever spreads in Bangladesh

Christian Fernsby ▼ | August 1, 2019
The mosquito-borne dengue fever disease has spread to 63 out of the 64 districts in Bangladesh and the official death toll climbed to 14 on Wednesday. 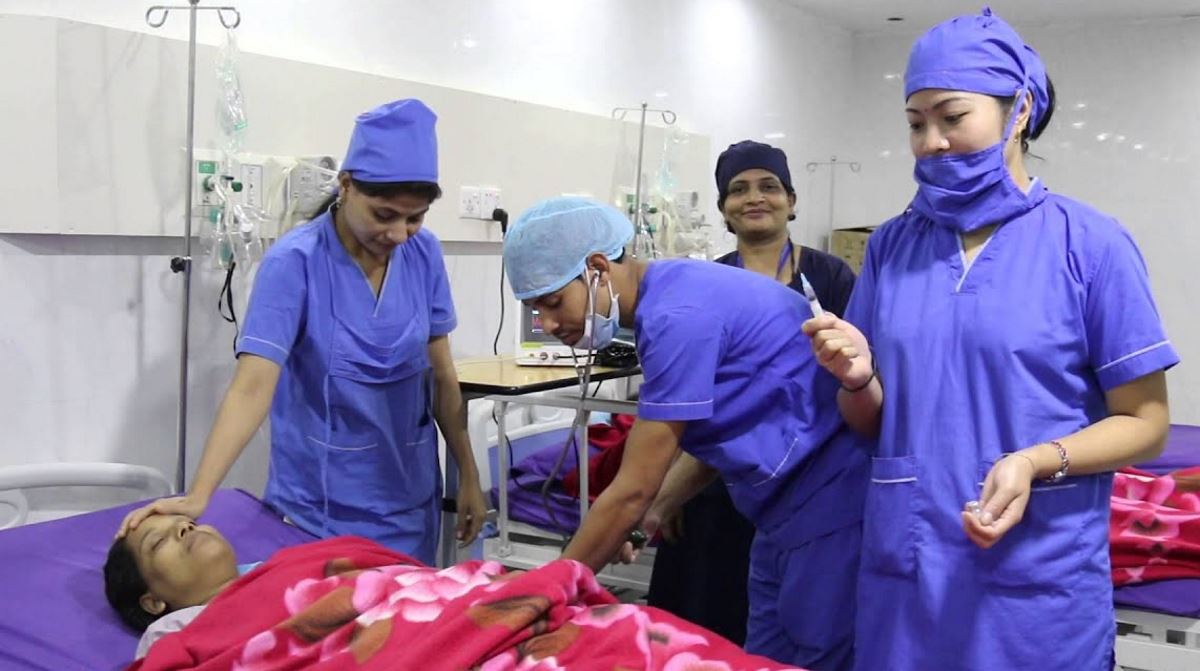 Asia   Bangladesh
The Bangladeshi government stepped up efforts to combat the disease with various measures including cancellation of leaves of doctors and officials of relevant departments.

Mirjadi Mehjabin, director of the Bangladeshi government's Institute of Epidemiology, Disease Control and Research (IEDCR), told a press conference in Dhaka that "dengue cases were reported from 63 districts," adding that "I think we're going to get dengue cases from the last Bangladesh district today (Wednesday)."

A total of 1,335 new dengue cases were reported in the 24 hours till 8:00 a.m. local time Tuesday, the highest number in a single day.

The figure reported by the Directorate General of Health Services (DGHS) under the Ministry of Health also showed that 15,359 people were infected with the mosquito-borne disease in the first 30 days of July, which are more than the total number of patients in any past year.

Meanwhile, leading Bangla daily Prothom Alo reported on Tuesday that the death toll was registered at 47, saying the disease has spread to 59 out of 64 districts.

But the latest DGHS data put the number of deaths at 14.

Ayesha Akhter, assistant director at DGHS, told Xinhua on Wednesday that "14 people died in Bangladesh due to dengue fever since January."

She said the number of dengue patients was 946 in July last year, saying some 10,148 people were infected with dengue fever in 2018 and 26 of them died.

IEDCR Director Mirjadi Mehjabin said dengue virus is unlikely to abate soon as the Aedes mosquito, which is the carrier of the virus, continues to breed till September.

She underscored the importance of detecting and destroying properly breeding grounds of the mosquito to rein in the fast outbreak of the disease.

DGHS officials urged the authorities concerned to take prompt measures to destroy the mosquito breeding grounds to prevent the disease from turning into an epidemic.