Christian Fernsby ▼ | May 19, 2020
The Czech Republic reported its biggest daily rise in new coronavirus cases in four weeks, climbing by 111 to an overall total to 8,594 as of Tuesday morning. 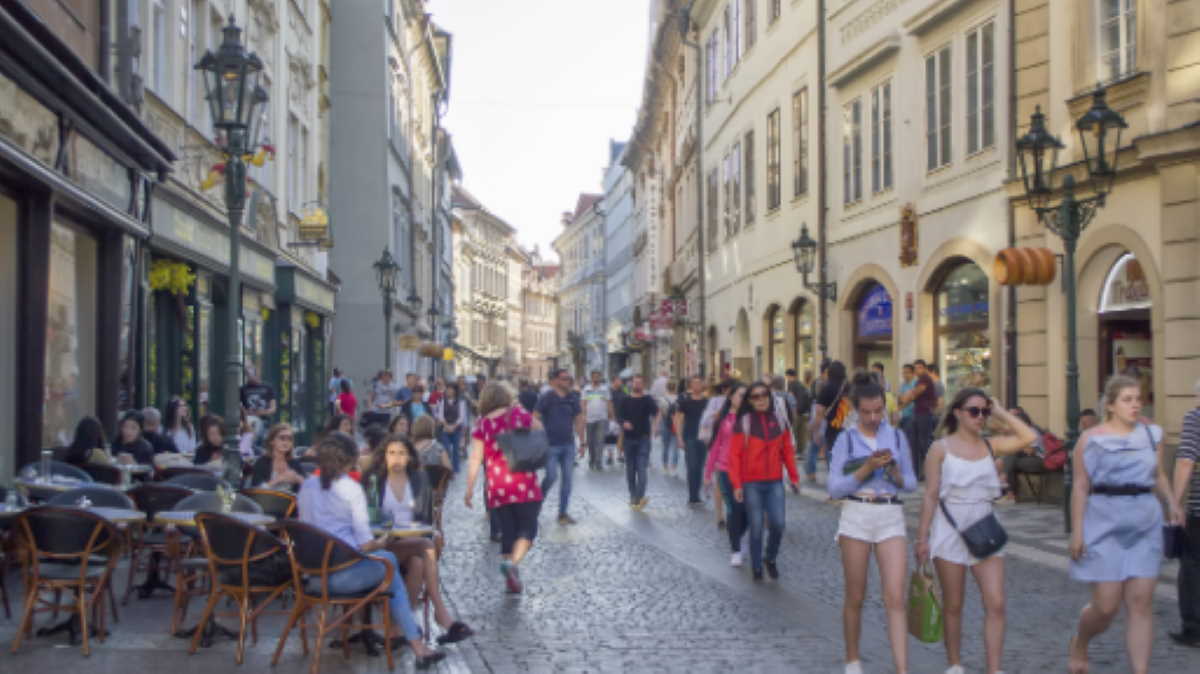 The rise is partly due to an outbreak reported by state-owned coal miner OKD at its Darkov mine near the eastern town of Karvina, close to the Polish border, Czech Radio reported.

The radio said 53 cases had been confirmed among 860 miners tested by Monday evening.

The government has been eager to reopen the economy in recent weeks by getting most shops up and running along with cinemas, theatres and outdoor pubs and dining places, and lifting some restrictions on cross-border travel.

The government plans, as of next Monday, to let restaurants run indoor dining, and will open hotels, relax rules for wearing face masks and allow younger children to return to schools.

The government is also planning to further ease travel to and from countries deemed safe of risks from the coronavirus from June 8, Health Minister Adam Vojtech said on Monday. ■

Sony to take full control of financial arm for $3.7 billion