Christian Fernsby ▼ | September 17, 2020
The Czech Republic’s daily count of new coronavirus cases rose to 1,677 on Tuesday, the highest on record. 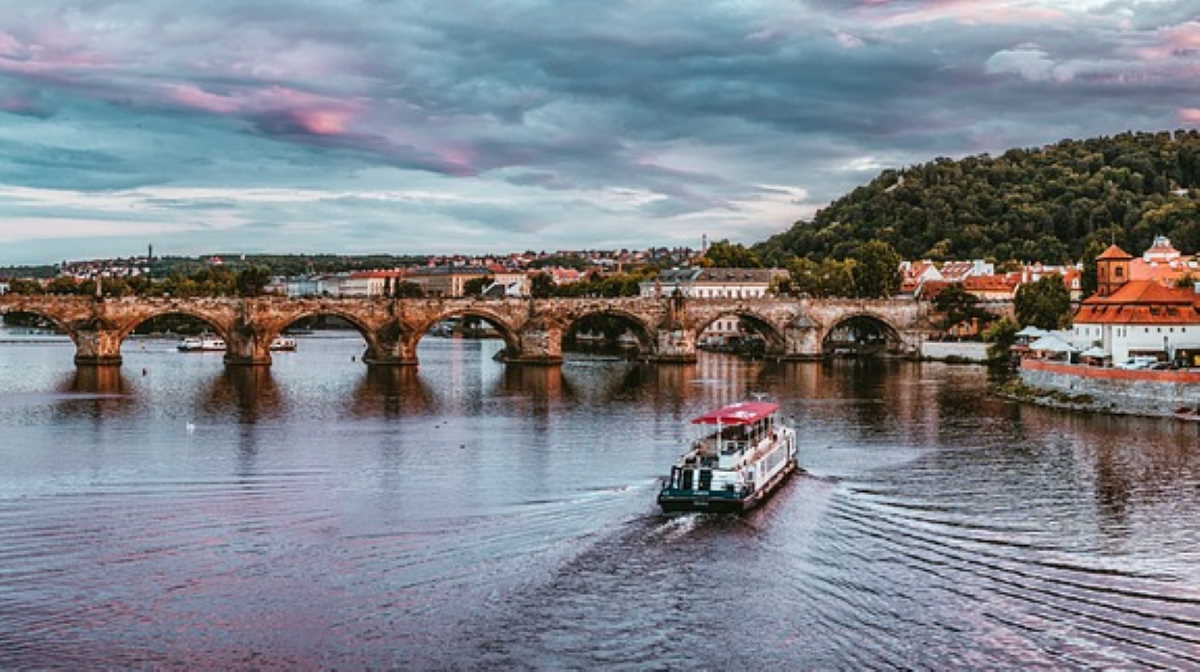 Reports   Czech Republic
The overall number of confirmed cases rose to 38,896 as of Sept. 15, data from the Health Ministry showed.

The acceleration has brought the central European country into third place in Europe, behind Spain and France, using two-week infection rates per population size, according to data from the European Centre for Disease Prevention and Control.

Health Minister Adam Vojtech told parliament the government was planning to ban stand-up indoor events as of Friday to help stabilise the situation.

“Inevitably the numbers in the coming days will be very similar to the current increases,” Vojtech said.

The government put the current reproduction rate of the virus at 1.59, meaning that every infected person passes on the virus to more than one other.

“We have to calculate with that, although we are hoping for a certain decline or at least stabilisation from the measures adopted,” Vojtech said. ■