Christian Fernsby ▼ | May 2, 2020
In Brazil's bustling Amazon city of Manaus, so many people have died within days in the coronavirus pandemic that coffins had to be stacked on top of each other in long, hastily dug trenches in a city cemetery. 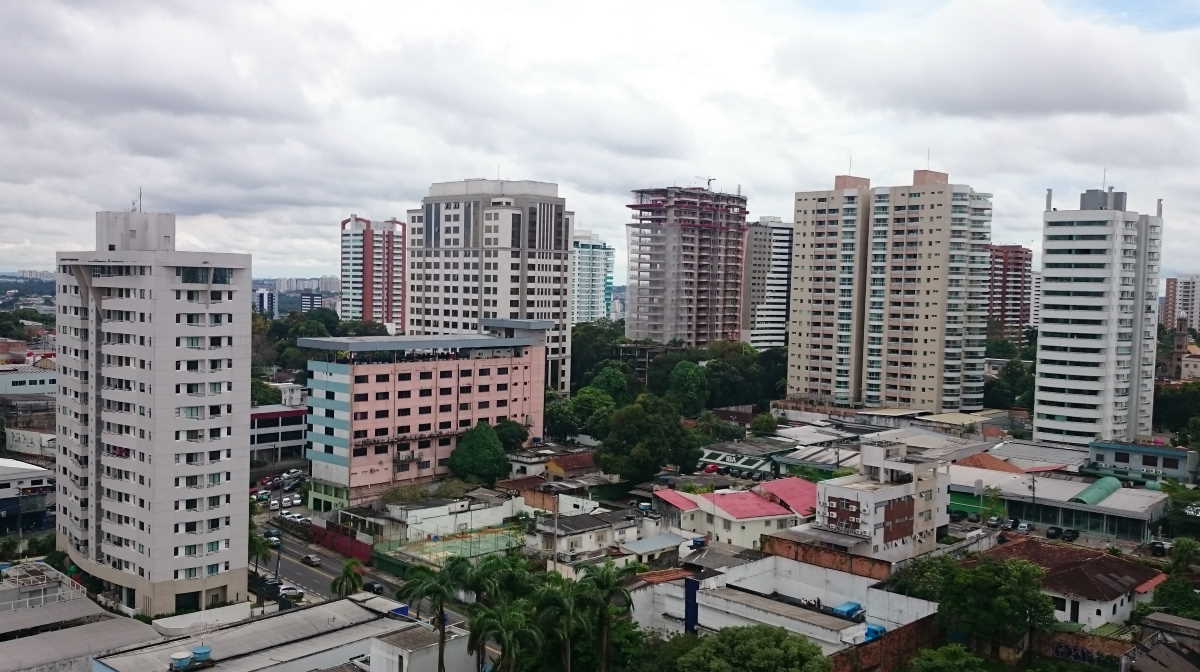 Brazil   Manaus
Some despairing relatives reluctantly chose cremation for loved ones to avoid burying them in those common graves.

Now, with Brazil emerging as Latin America's coronavirus epicentre with more than 6,000 deaths, even the coffins are running out in Manaus.

The national funeral home association has pleaded for an urgent airlift of coffins from Sao Paulo, 2,700km (1,677 miles) away, because Manaus has no paved roads connecting it to the rest of the country.

The city - populated by about two million people and carved from the jungle - has been overwhelmed by death in part because it is the main site where those from remote Amazon communities can get medical services, according to Lourival Panhozzi, president of the Brazilian Association of Funeral Service Providers.

As of April 30, Brazil's Health Ministry said that there were over 5,200 confirmed cases of COVID-19 in Amazonas state and 425 deaths, although there are concerns that inadequate testing for the virus has meant that the numbers may be much higher.

Before the outbreak, the city of Manaus, the capital of the state, was recording an average of 20 to 35 deaths a day, according to the mayor.

Now, it is recording at least 130 a day, data from the state's health secretary show.

People in the region also have widely ignored isolation measures. ■

Bring some old European elegance to your home