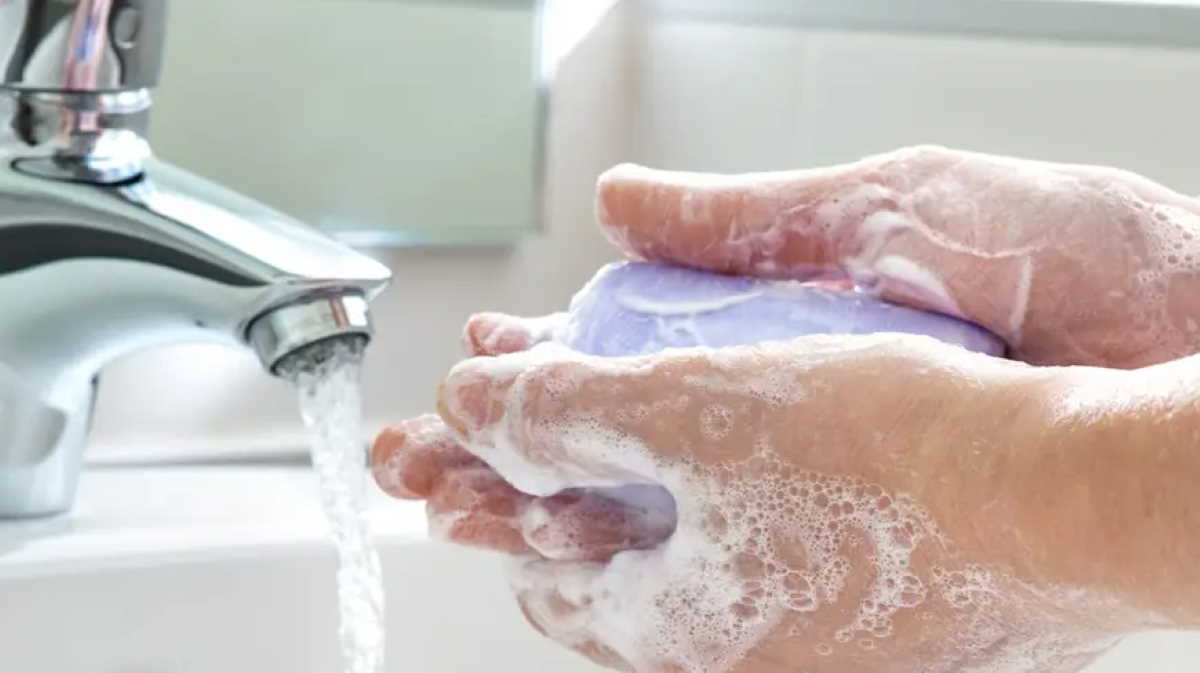 Statistical analysis   Coronavirus pandemic paradox
The term refers to the comparison between the mortality rate in the early months of the pandemic to the last five years during the same months.

Researchers at the Warwick School of Medical collaborated with the Institute of Digital Healthcare, University of Warwick, to conduct a statistical analysis of death records for the last five years in England and Wales.

The time period studied started from the inception of the pandemic in December 2019 until the end of March 2020.

Data was collected from the Office of National Statistics.

Weekly deaths on average were taken into account during the study period.

Also, shortness of breath is one of the early symptoms noted in coronavirus patients.

Furthermore, the research took into account population growth and other individual trends for the last five years.

Finally, the researchers found that national death rates had declined in the first four months of the global outbreak compared to previous years.

Particularly, the months leading up to the pandemic that was declared on March 11 by the World Health Organisation (WHO).

It is important to note that the decline in mortality rate observed early this year was only in comparison to the past five years during the corresponding months (December to March).

“We used government data in England and Wales to compare weekly mortality rates during the coronavirus pandemic and over the previous 5 years.

"Death rates were elevated during each week of December 2019 excepting one and throughout the first half of January 2020,” the paper explained about the trends observed.

“However, since that time, there have been consistently fewer deaths each week compared with the average over the previous 5 years: the total number of weekly deaths dropped from 11,548 to 10,841 in mid-February and from 11,498 to 10,895 in mid-March,” the paper elaborated with statistics.

Additionally, these precautions stopped citizens with other infectious diseases other than coronavirus from mixing together.

“This lack of disease spread could be causing a reduction in death rate.

Another factor could be concerns around the virus, which could mean people are making more conscious health decisions in terms of eating, exercise, reducing smoking and resting, when they feel unwell, or seeking advice from 111 about their symptoms,” Professor Theo Arvanitis, Institute of Digital Healthcare at WMG, University of Warwick said. ■

Trump wants to cancel health insurance to millions of Americans