Christian Fernsby ▼ | May 15, 2020
More than 300,000 people around the world have now died from the coronavirus, according to figures from Johns Hopkins University, as the pandemic passed yet another bleak milestone. 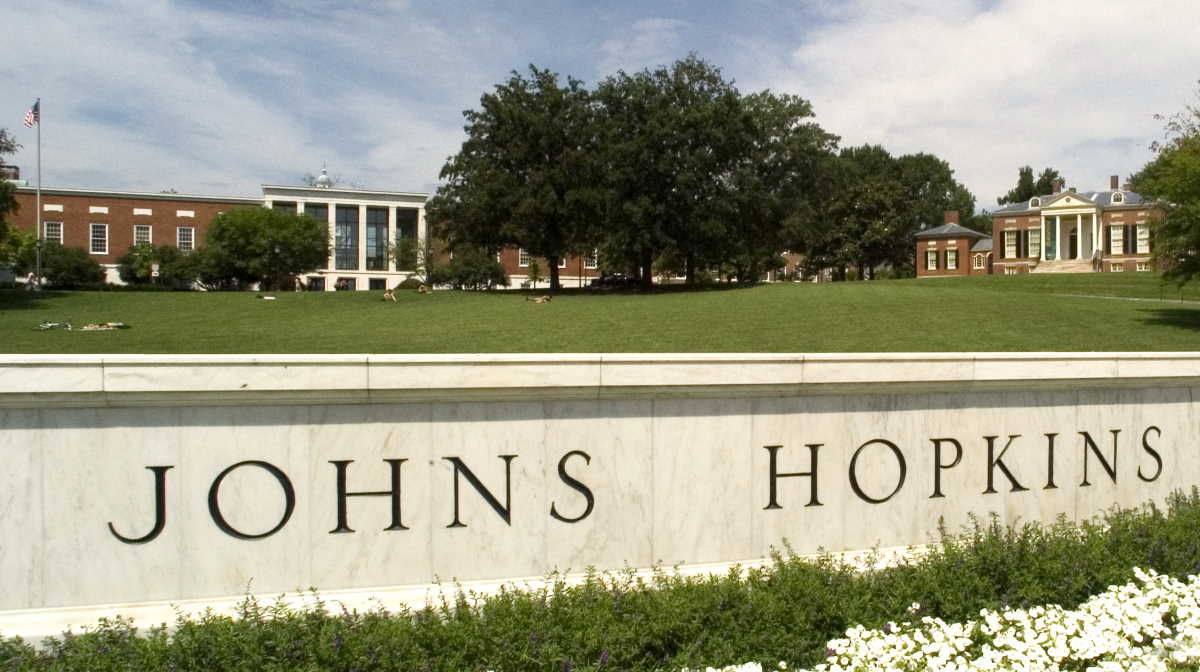 Cases   Johns Hopkins University
More than 4.4 million cases have also been recorded, according to the university's count. Given the varied ways in which different countries report Covid-19 figures and the vast societal impact of the pandemic, the true number of infections and fatalities could be far higher, CNN reported.

More than a quarter of the global deaths - more than 84,000 - have occurred in the United States, where fatalities soared throughout April and continue to climb at a rate of around 1,500 a day. For weeks, the country has suffered more cumulative deaths than any other.

A number of Latin American countries have also reported rapid spikes in infections and deaths in recent days. Brazil, whose President Jair Bolsonaro has repeatedly dismissed the virus' threat, is seeing cases skyrocket and has recorded more than 13,000 deaths. Mexico has meanwhile suffered more than 4,000 fatalities, with significant outbreaks also seen in Ecuador and Peru.

In Europe, which had been battered by the virus shortly before the Americas, some countries are starting to announce more positive steps. Former hotspots Spain and Italy are cautiously moving towards re-opening some businesses and are consistently reporting daily deaths in the hundreds - far lower than in March and early April.

But the outlook is more dire in the United Kingdom, which has seen the most deadly outbreak on the continent, according to official figures. ■

China's industrial production rises for the first time this year