Congo president says Ebola outbreak should be over soon

Christian Fernsby ▼ | November 19, 2019
An outbreak of Ebola in eastern Congo should be eradicated by the end of 2019, Congolese President Felix Tshisekedi said. 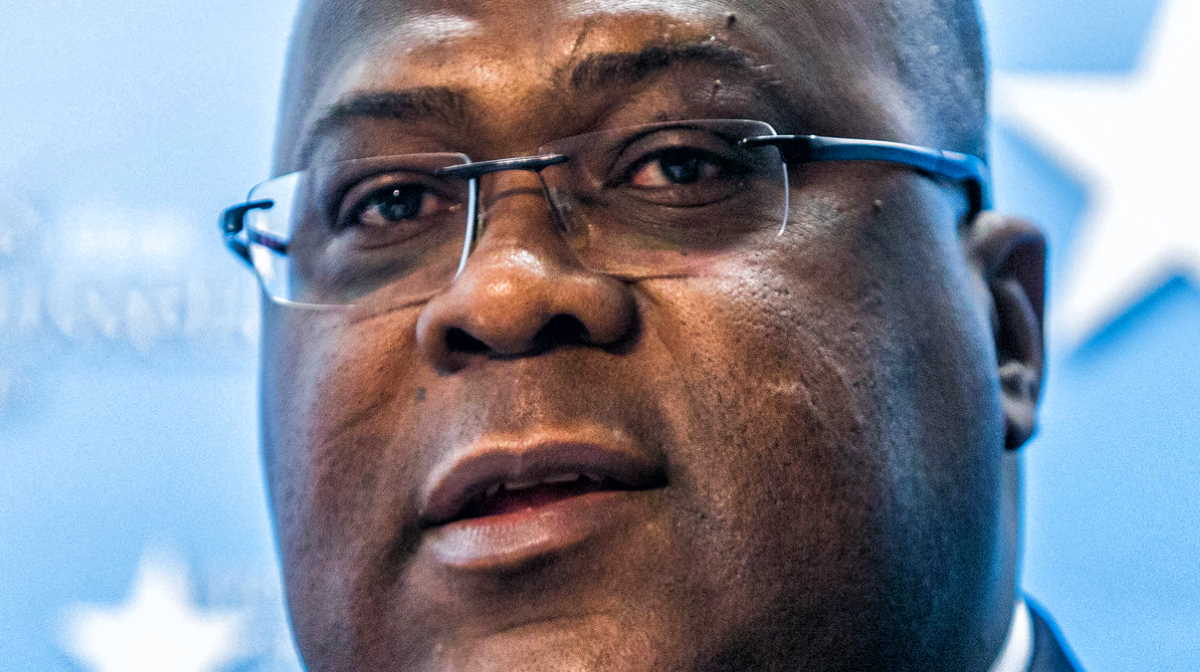 The rate of new cases has fallen substantially in recent weeks, according to government data.

“There are still a few isolated cases in Ituri (province) but we think that by the end of the year we can completely stop that,” Tshisekedi said.

The WHO has cautioned that risks presented by furnished gatherings in the Democratic Republic of Congo are smothering endeavors to annihilate the Ebola infection. ■