Christian Fernsby ▼ | December 4, 2019
The European Commission has announced it will distribute €50m in funding to support vulnerable communities affected by the outbreak of Ebola in Congo. 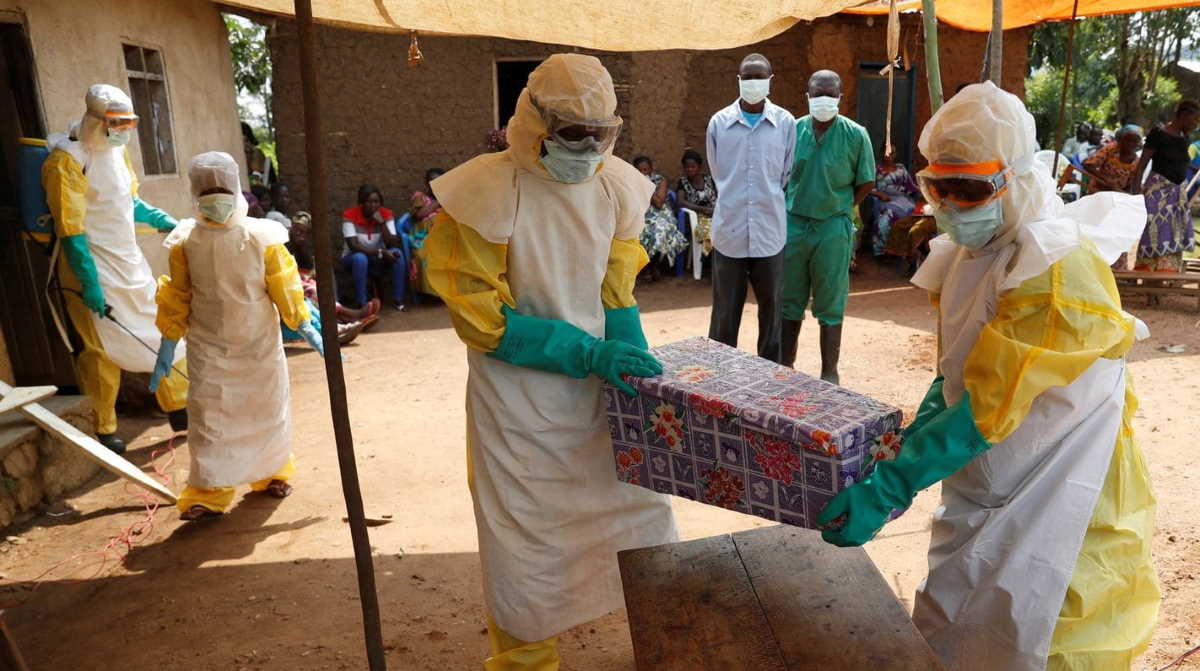 African health   The uptick in violence has led to calls for UN peacekeepers to leave Congo
€40m of the funding will be allocated towards improving access to free healthcare for Congolese residents, in particular those suffering from malnutrition and residents of areas hit by the spread of Ebola.

A further €10m will go towards supporting efforts to address the food security crisis affecting the Democratic Republic of Congo.

Since the Ebola outbreak was initially declared in 2018, the EU has issued €47m in humanitarian support, enabling residents to access food and clean water, healthcare services and social protection; as well as working with local communities to halt the spread of Ebola.

In November 2019, the European Commission granted market authorisation for an Ebola vaccine.

The uptick in violence has led to calls for UN peacekeepers to leave Congo after 20 years.

“Those who are the enemy are the groups that attack and kill the population,” Jean-Pierre Lacroix, UN Under-Secretary-General for Peace Operations, said Monday in Kinshasa, Congo’s capital. “I say this without ignoring the frustration, sadness and anguish of the population in the region, because it is real.”

The unrest is hindering efforts to eradicate the Ebola epidemic, Lacroix said. Four Congolese nationals working on the Ebola response were killed and five others injured in two attacks by armed groups last week, according to the World Health Organization. Some staff have been evacuated from the region. ■

Less than half of U.S. companies that offer year-end bonuses plan to increase them