Christian Fernsby ▼ | February 20, 2020
A potent antibiotic capable of treating drug resistant diseases has been uncovered thanks to artificial intelligence (AI). 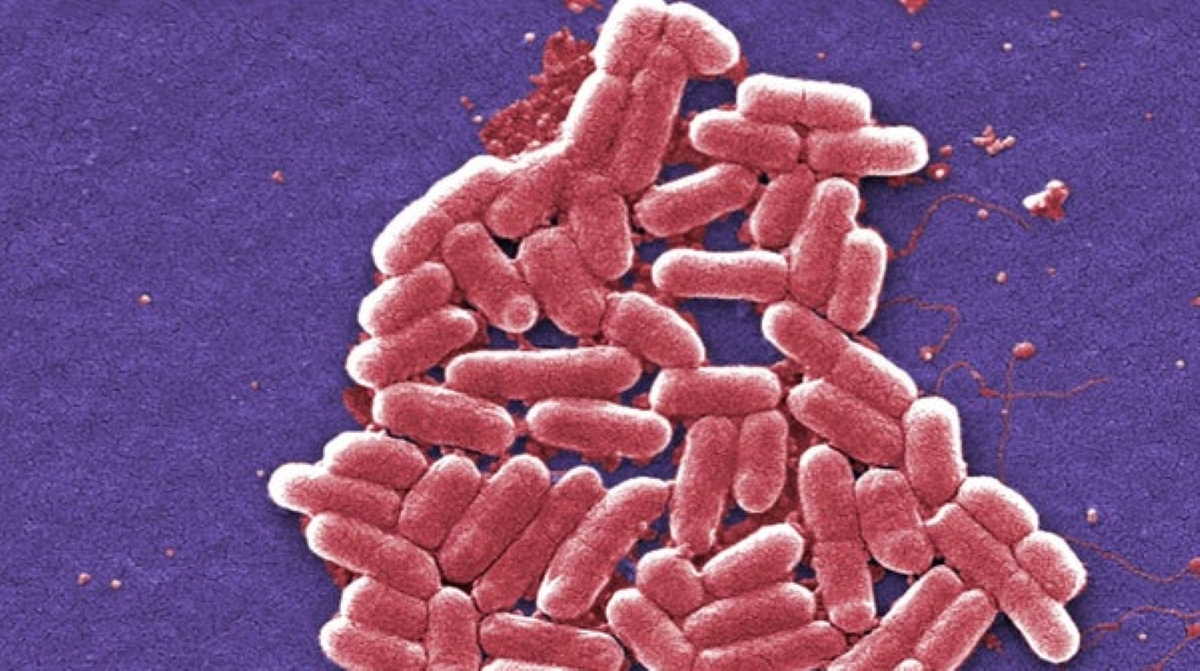 These include Clostridium difficile, a bacteria that causes diarrhoea and other bowel problems, Acinetobacter baumannii, which can cause infections in the blood, lungs, sounds and urinary tract, and the tuberculosis-causing Mycobacterium tuberculosis.

The MIT research team developed machine learning AI algorithms, which teaches a system to complete tasks through its own learning rather than human instruction, to search for chemical features that make molecules effective at killing E. coli.

It was trained to analyse the structure of 2,500 molecules before it singled out the halicin molecule, which it predicted possessed strong antibacterial activity, with a second algorithm suggesting the same molecule was likely to pose low risks in terms of toxicity to humans.

Halicin was found to break down bacteria's electrochemical gradient, an outer membrane that helps a cell to store energy, a killing mechanism which could prove difficult for bacteria to adapt to.

The molecule was tested against dozens of bacterial strains isolated from patients and grown in lab dishes, and was found to be effective against many that have been previously resistant to drugs.

It worked against all species of bacteria it was tested against with the exception of one: Pseudomonas aeruginosa, a difficult to treat lung pathogen.

Mice infected with the infection causing A. baumannii pathogen, a bacteria that has infected US soldiers stationed in Iraq and Afghanistan, were cleared of infection within 24 hours of being treated with an ointment containing the antibiotic.

The researchers plan to continue experimenting with halicin in the hopes of developing it for use in humans. ■