Staff writer ▼ | July 10, 2015
The antioxidant effects of coffee by-products are 500 times greater than those found in vitamin C and could be used to create functional foods with significant health benefits, a new study showed. 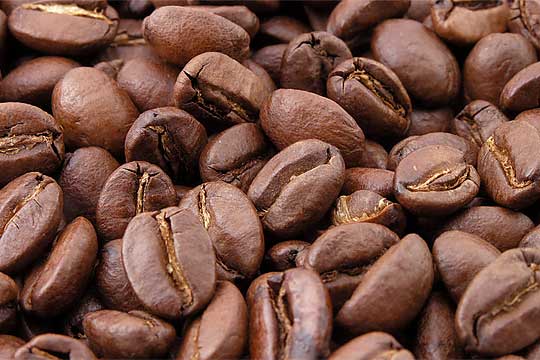 Antioxidants   University of Granada discovered:
Coffee silverskin, the epidermis of the coffee bean, is usually removed during processing, after the beans have been dried, while the coffee grounds are normally directly discarded.

It has traditionally been assumed that these by-products – coffee grounds and coffee silverskin, have few practical uses and applications.

A University of Granada (UGR) research team set out to determine the extent to which these by-products could be recycled for nutritional purposes, thereby reducing the amount of waste being generated, as well as benefiting coffee producers, recycling companies, health sector and consumers.

In an article published in the journal Food Science and Technology, the researchers demonstrate the powerful antioxidant and antimicrobial properties of the coffee grounds and silverskin, which are highly rich in fibre and phenols.

Their findings indicate that the antioxidant effects of these coffee grounds are 500 times greater than those found in vitamin C and could be employed to create functional foods with significant health benefits.

“They also contain high levels of melanoidins, which are produced during the roasting process and give coffee its brown colour,” said Professor Jose Angel Rufaan Henares, who led the study.

The researchers conclude that processed coffee by-products could potentially be recycled as sources of new food ingredients.