Staff Writer | June 6, 2018
At least 15 people have died and 397 others hospitalized in the last three weeks following a cholera outbreak in western Tanzania's district of Sumbawanga, an official said Tuesday. 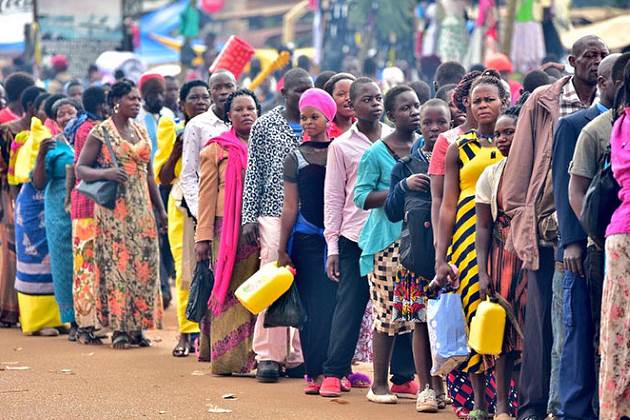 Africa   The outbreak is a result of residents drinking unsafe water
Fani Mussa, Sumbawanga District Medical Officer, said that health experts have continued to strengthen efforts to battle the water-borne disease that can cause acute diarrhoea.

He called on concerted efforts from all stakeholders in tackling the disease which erupted in mid-May.

"Medical officials are doing everything at their disposal to manage the disease including carrying out educational and sensitisation of community members," Mussa said in an interview.

He, however, cited poor response from the community on adhering to hygiene measures and rules as among the major setbacks that made it difficult to contain the disease.

According to him, the outbreak is a result of residents drinking unsafe water during rice harvesting season. ■