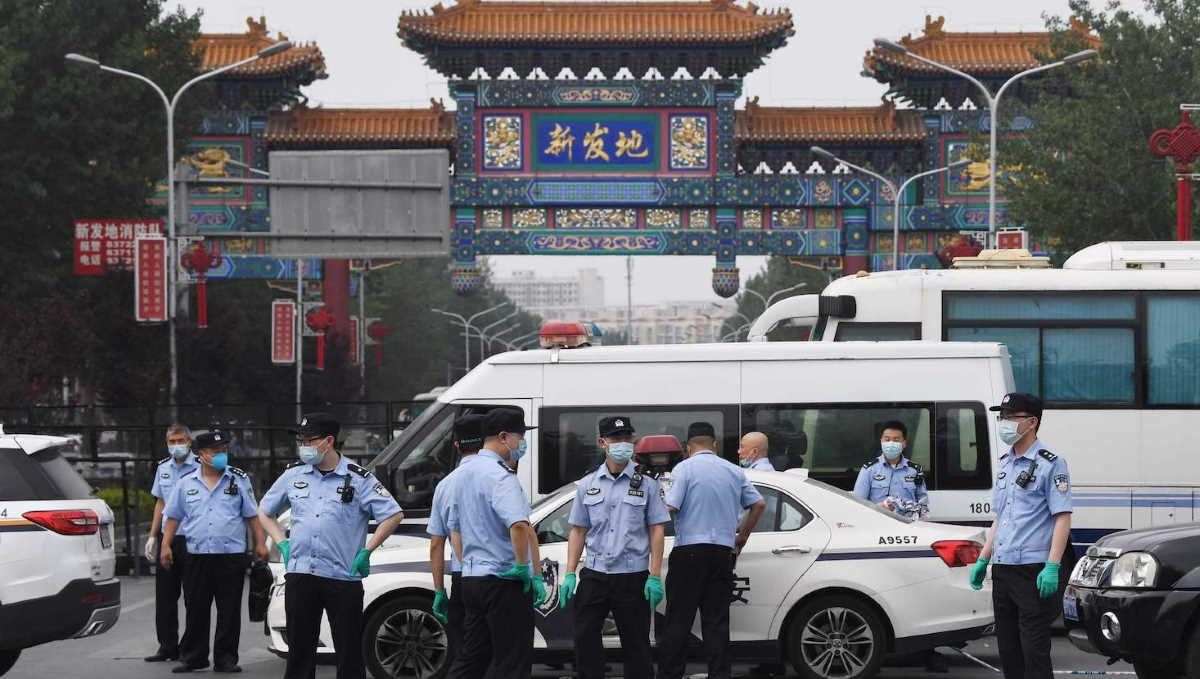 Standards   Beijing city market
Reuters reports that a resurgence of coronavirus cases in Beijing over the past week has been linked to the city’s massive Xinfadi food centre.

The outbreak has infected more than 100 people and is raising fears of wider contagion.

"The epidemic is a mirror that not only reflects the dirty and messy aspects of wholesale markets but also their low level management conditions," the Central Commission for Discipline Inspection (CCDI) said in a report published on its website.

China's sprawling food markets have emerged as an ideal breeding ground for the coronavirus, which has now infected more than 8 million people worldwide.

The first major cluster of infections was traced to the Huanan seafood market in Wuhan, where bats and other wild animals were believed to be on sale.

The CCDI report noted that most of the markets were built 20 to 30 years ago, when drainage and wastewater treatment was relatively undeveloped.

An Yufa, a professor at China Agricultural University, was cited in the report as saying the markets must follow international practice and implement origin tracing systems as well as documentation on storage, transport and sale.

Officials in Wuhan province took 3,000 samples from tools, chopping boards and drains in 114 farmers' markets and 107 supermarkets this week to check for potential new sources of infection. All came up negative, they said. ■