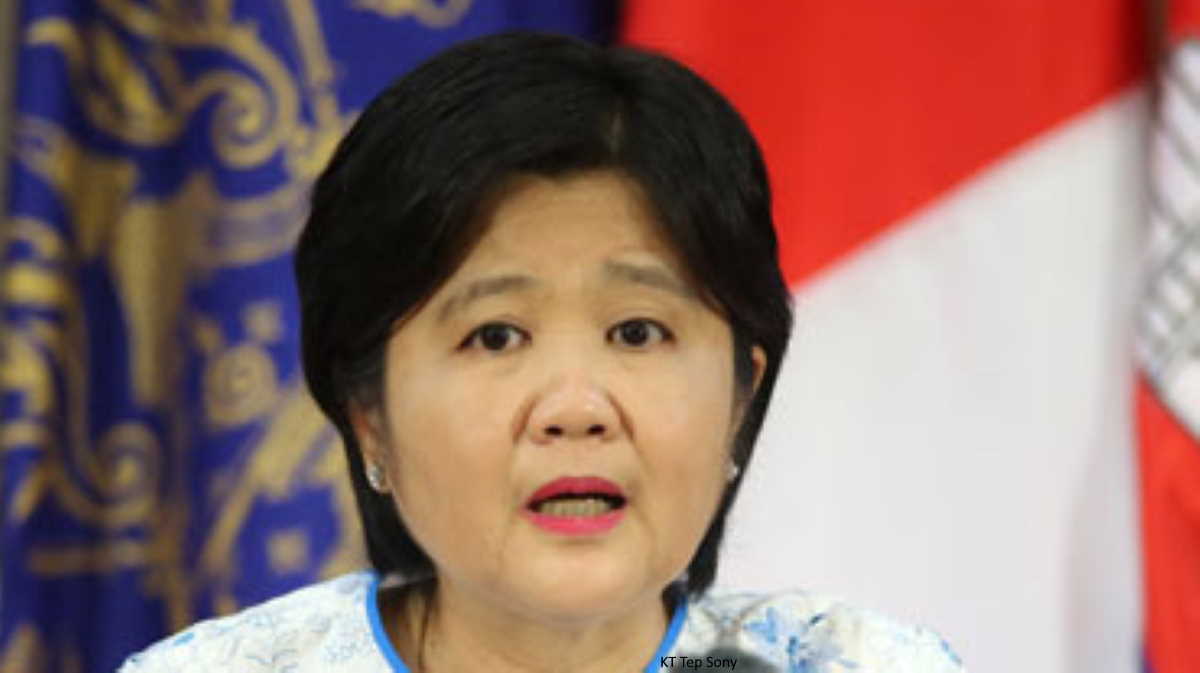 Spokeswoman   Or Vandine
"About 72.4 percent of the patients were tested positive for CHIKV," she said in a statement.

CHIKV re-emerged in the Southeast Asian country last month after having disappeared for a decade.

According to the spokeswoman, about 90 percent of the patients have recovered, and the remaining 10 percent have been undergoing treatment at state hospitals.

CHIKV is an alphavirus transmitted to humans through the bite of an infected Aedes mosquito, a daytime bitter, the statement said, adding that its symptoms include acute fever for 3 to 4 days, joint pain, muscle pain, headache, vomiting, fatigue and rash.

"Usually, CHIKV is not fatal and most of the patients will recover within a week..., but patients can die if they simultaneously have other diseases such as malaria, dengue fever and meningitis," the statement said.

Vandine said to prevent themselves from CHIKV, people should avoid being bitten by an Aedes mosquito by sleeping inside mosquito nets and wearing long sleeves and full-length trousers or skirts.

She also called on households to fill in puddles around their houses, saying that they are sources of mosquitoes.

"If someone has the symptoms of fever with temperature of above 38 Degrees Celsius and rash on skin, he/she should hurry to visit the nearest health center or hospital for treatment," she said. ■

Russian coronavirus vaccine to be applied first to doctors and elderly