Christian Fernsby ▼ | September 13, 2020
Cambodia reported 1 new imported case of coronavirus, raising the total number of infections in the kingdom to 275, a spokeswoman said in a press statement. 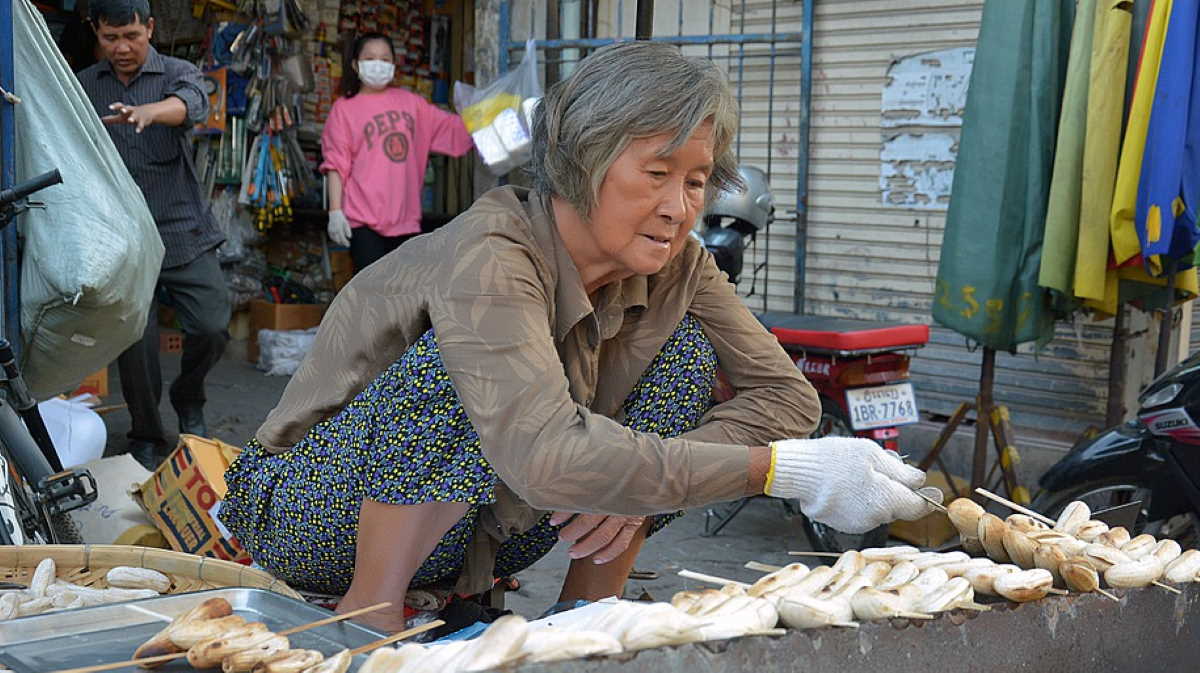 Reported   Cambodia street
The latest case was a 54 year old British man, who arrived in Cambodia on Friday from Britain with connecting flights in the Netherlands and South Korea, Health Ministry's secretary of state and spokeswoman Or Vandine said in the statement.

"The result from his samples' test showed on Saturday that he was positive for the COVID-19," she said. "Currently, the patient is undergoing treatment at an isolation ward in the Khmer-Soviet Friendship Hospital in capital Phnom Penh."

According to Vandine, the remaining 72 passengers on the same flight have been placed under a 14 day mandatory quarantine at various quarantine centers in the capital.

The Southeast Asian nation has so far recorded a total of 275 confirmed coronavirus cases, she said, adding that none have died and 274 have recovered. ■

Five miners rescued after explosion in illegal mine in Colombia