Staff writer ▼ | November 25, 2014
Experts said regular tests for vitamin D levels are not proven to be beneficial or harmful, despite previous research warning of damaging effects of vitamin D deficiencies in adults. 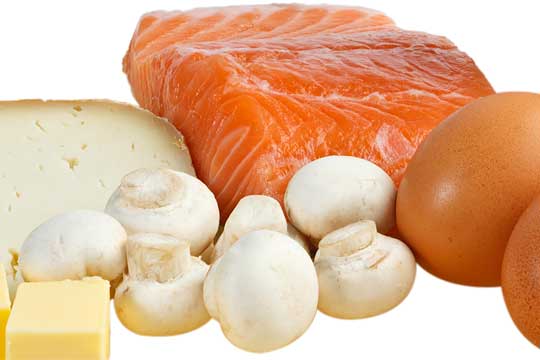 Case by case   The US Preventative Services Task Force
Studies have found that low levels of the vitamin can increase the risk of bone fractures, heart disease, colorectal cancer, diabetes, depression, Alzheimer's disease and death. But the US Preventative Services Task Force (USPSTF) said there was no evidence that getting regularly tested for sufficient vitamin D decreased health risks.

The experts from the federal panel said that tests should be ordered on a case-by-case basis and should not be conducted universally.

People get vitamin D from sunlight and from oily fish such as salmon, tuna or mackerel, as well as milk, eggs and cheese. It is also available in supplement form and is a key component for healthy bones and muscle strength.

The US Institute of Medicin recommends 600 milligrams per day for adults under 70 years old and 800 milligrams for older people.

A recent study in the British Medical Journal based on medical records from 95,766 people in Denmark found that reduced vitamin D levels increased the risk of mortality by 30 percent and boosted the risk of cancer-related deaths by 40 percent. However, the researchers found no link between vitamin D deficiency and cardiovascular deaths.

About one billion around the globe are thought to have low vitamin D levels.

The elderly can be particularly vulnerable to such a deficiency because their skin is less adept at converting sunlight into vitamin D. ■