Christian Fernsby ▼ | February 12, 2020
The outbreak of the mysterious disease, which causes vomiting, swelling and diarrhoea, was first recorded late last month in Benue State, southeast of the capital Abuja. 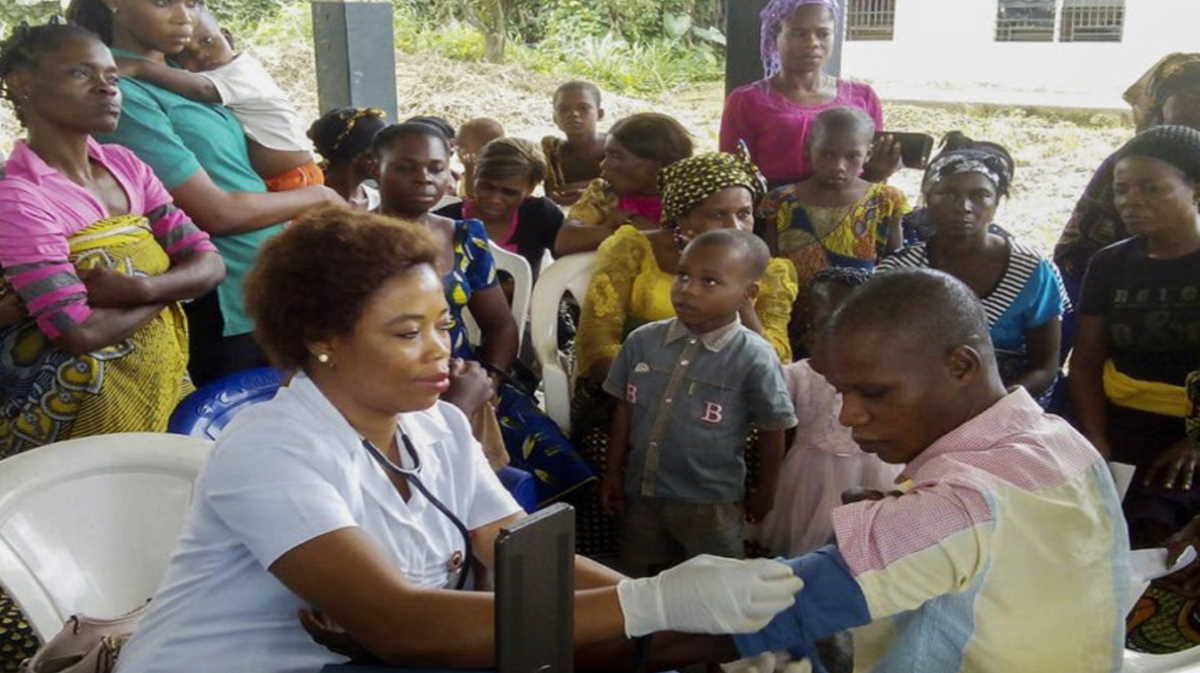 Health in Africa   Strange disease in Nigeria
Until 3 February, “the number of persons affected with the strange endemic has risen to 104”, said Nigerian senator Abba Moro, according to newspaper the Daily Post.

In a Senate resolution, Mr Moro, who represents a district in Benue State, named a number of victims of the disease, who all allegedly died within 48 hours of contracting the illness.

The resolution urged the country’s health ministry to dispatch experts to the centre of the outbreak to find out more about the disease.

It also called for the Nigeria Centres for Disease Control (NCDC) to establish surveillance measures to contain its spread, the Post reported.

Osagie Ehanire, the health minister, said in a briefing on Friday the illness did not appear to be Ebola or Lassa fever two potentially fatal viruses which occur in West Africa.

Mr Ehanire said the NCDC had now activated an emergency response operation in the affected area with government officials suspecting chemicals used in fishing may be responsible for the sickness, according to the BBC.

He advised Nigerians who may have witnessed cases of the illness to contact the agency for free using the number 0800 970000 10. ■

Visit Pando the Trembling Giant, one of the largest and oldest organisms in the world