Christian Fernsby ▼ | September 11, 2020
Less screen time and more green time are associated with better psychological outcomes among children and adolescents, according to a study published in the open-access journal PLOS ONE by Tassia Oswald of the University of Adelaide, and colleagues. 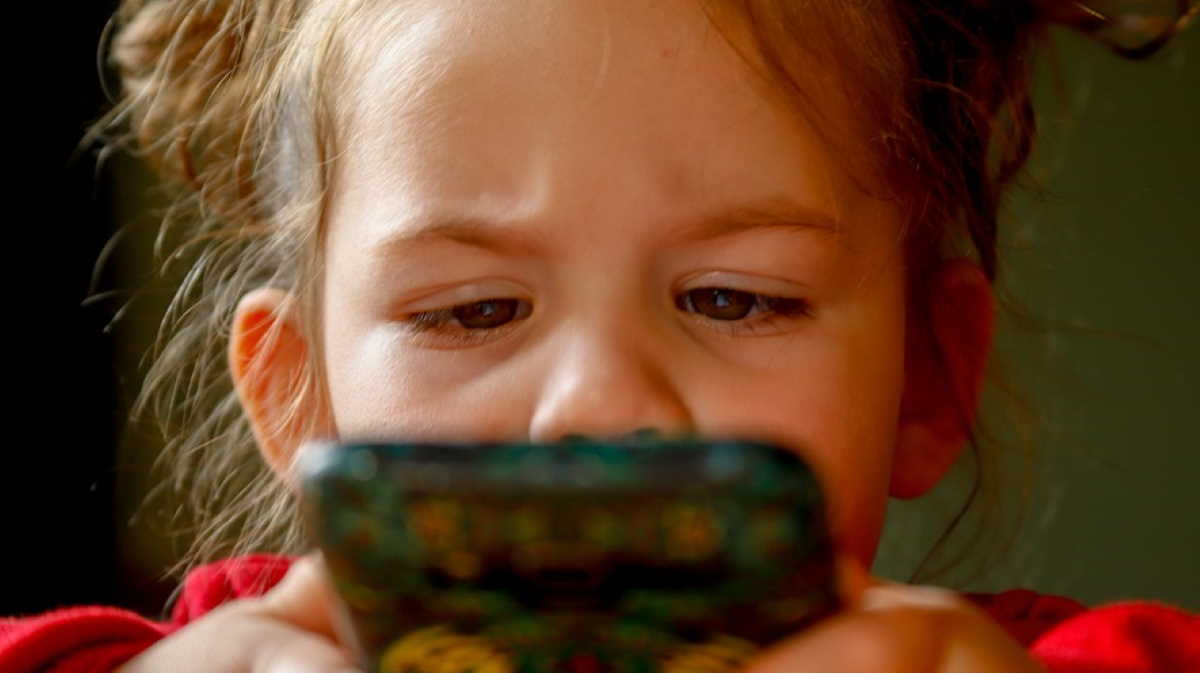 Technological developments in recent decades have increased young people's engagement with screen-based technologies (screen time), and a reduction in young people's contact with nature (green time) has been observed concurrently.

This combination of high screen time and low green time may affect mental health and well-being.

But research investigating the psychological impacts of screen time or green time typically considers each factor in isolation and fails to delineate the reciprocal effects of high technology use and low contact with nature on mental health and cognitive outcomes.

To address this question, Oswald and colleagues analyzed the findings of 186 studies to collate evidence assessing associations between screen time, green time, and psychological outcomes (including mental health, cognitive functioning, and academic achievement) for children and adolescents.

Young people from low socioeconomic backgrounds were underrepresented in the literature overall and may be disproportionately affected by high screen time and low green time, making this a priority group for future research.

However, additional longitudinal studies and RCTs are needed to determine whether decreasing screen time and increasing green time would improve psychological outcomes.

According to the authors, preliminary evidence suggests that green time could potentially buffer the consequences of high screen time, meaning nature may be an under-utilized public health resource to promote youth psychological well-being in a high-tech era.

Investment in more rigorous research is needed to explore this. ■