Christian Fernsby ▼ | September 20, 2019
The Philippine Department of Health confirmed that polio has re-emerged here 19 years after the World Health Organization (WHO) declared it a polio-free country. 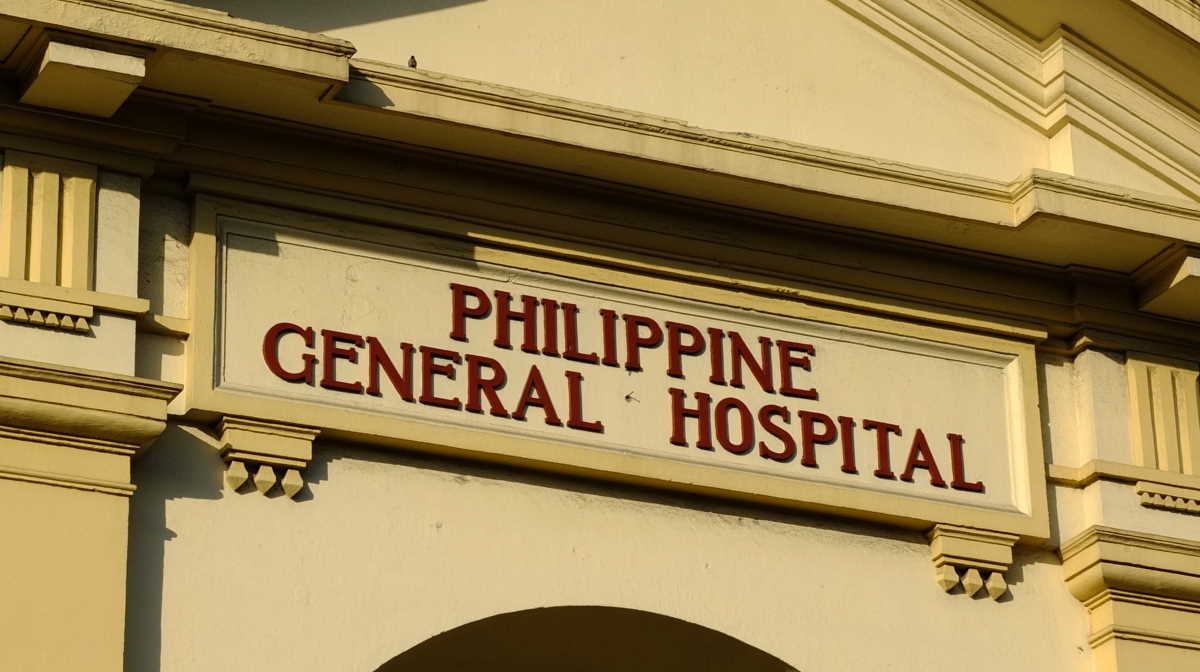 Asia   Philippine hospital
Health Secretary Francisco Duque declared an epidemic after the disease was discovered in a three-year-old girl in Lanao province in the south of the archipelago.

As well as the confirmed case, Duque said they are awaiting confirmation of another suspected case.

He explained that the virus was detected in sewage samples from the district of Tondo, in this capital, as well as in Davao waterways in the southern region of the nation.

Although there are only two cases and two positive environmental samples, it is considered an epidemic because they are genetically linked, although discovered in two different places in a polio-free country, the official said.

The Philippines was declared polio-free in October 2000, with the last reported case of the virus in 1993.

In the Health Secretary's opinion, the re-emergence is due to low immunization coverage against the disease, along with poor environmental hygiene and disease surveillance.

The Department of Health, in close coordination with local governments and with the support of WHO, UNICEF and other partners, is now preparing a rapid response to the outbreak.

Polio is an infectious, incurable disease that spreads rapidly and can only be prevented with multiple doses of vaccine. It can cause paralysis and be fatal. ■