Christian Fernsby ▼ | September 16, 2019
A total of 9,470 cases of dengue were reported in Bangladesh this month, bringing the total number of confirmed cases since January in the country to over 80,567. 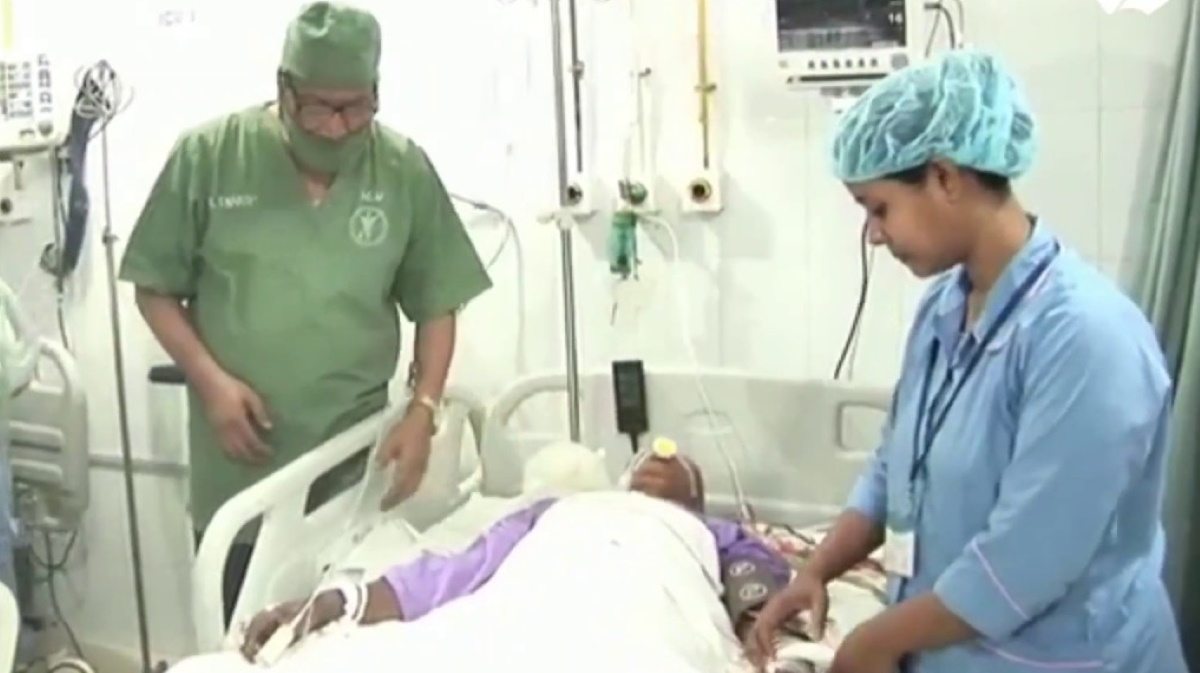 Asia   Bangladesh hospital
The figures, reported by the Directorate General of Health Services (DGHS) under the Ministry of Health on Saturday, showed that a total of 77,368 dengue patients returned home after receiving treatment from various hospitals across the country from Jan. 1 to Sept. 15 this year.

A total of 527 fresh dengue cases including 156 in Dhaka were reported in the 24 hours till 8:00 a.m. local time Sunday, the DGHS data showed.

The Bangladeshi government has asked state agencies for more coordinated efforts to rein in the outbreak of the disease which is transmitted by several species of mosquitos with the genus Aedes.

A total of 52,636 cases of dengue were reported in Bangladesh in August this year, the highest in a single month since 2000.

The first case of mosquito-borne viral infection was reported in Bangladesh in 2000, and some 100 people died from the disease in 2000-2003.