Christian Fernsby ▼ | July 5, 2020
An open letter to be published later this week, 239 scientists and researchers are warning the WHO that they are underplaying the probability that the coronavirus can be spread after lingering in the air. 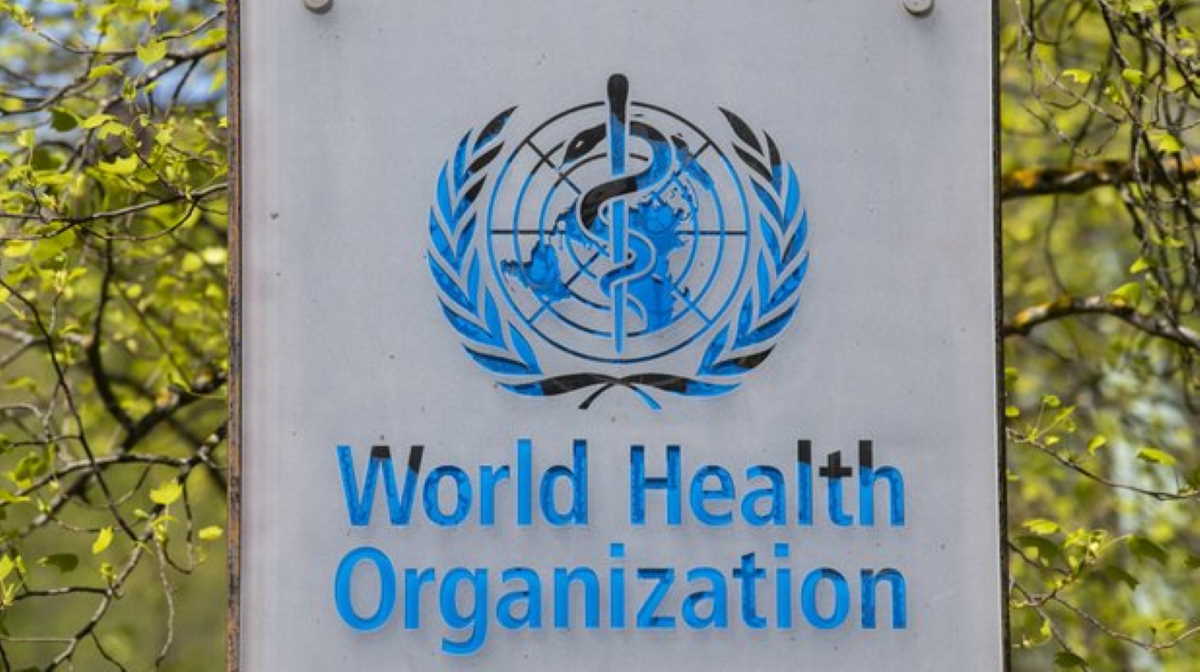 Scientists   WHO
It has been thought that the virus was spreading primarily through respiratory droplets being inhaled by others and direct contact with an infected person.

But the scientists are saying that transmission via aerosol appears to be playing a greater role in the pandemic than previously believed.

They say emerging evidence, including from settings such as meat processing plants where there have been outbreaks, suggests that airborne transmission could be more important than the WHO has acknowledged.

Linsey Marr, an expert in airborne transmission of viruses at Virginia Tech and a co-signatory of the letter, told the New York Times that the WHO had relied on studies from hospitals that suggested low levels of virus in the air. This underestimated the risk, she said, because in most buildings “the air-exchange rate is usually much lower, allowing virus to accumulate in the air”. ■

Tropical Depression 5 accelerates away from Bermuda