Staff Writer | January 29, 2019
Two people have died and over 3,700 affected by the dengue virus across Sri Lanka within the first three weeks of January, the Epidemiology Unit said here on Tuesday. 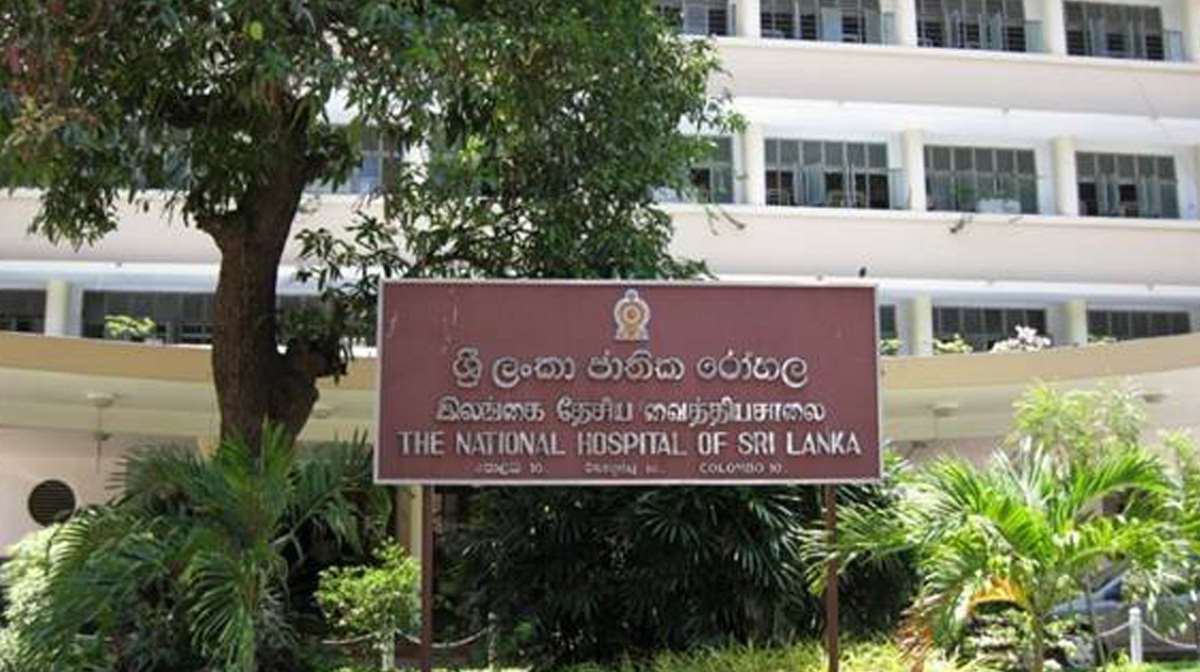 Asia   Dengue Hemorrhagic Fever (DHF) can be fatal
Till Friday, 3,743 dengue cases were reported from across the country with the highest number reported from capital Colombo, followed by Jaffna in the north and Gampaha on the outskirts of the Colombo district.

"All fever patients need rest and should refrain from attending work or school," epidemiologists said.

Last year, over 50 people died and over 48,000 affected by the dengue virus with the National Dengue Control Unit launching several programs to eradicate dengue's breeding grounds in several districts of the island country. ■