Christian Fernsby ▼ | September 16, 2020
At least 118 Ebola virus cases have been recorded in the latest outbreak in the Democratic Republic of Congo (DRC), the World Health Organization announced Tuesday. 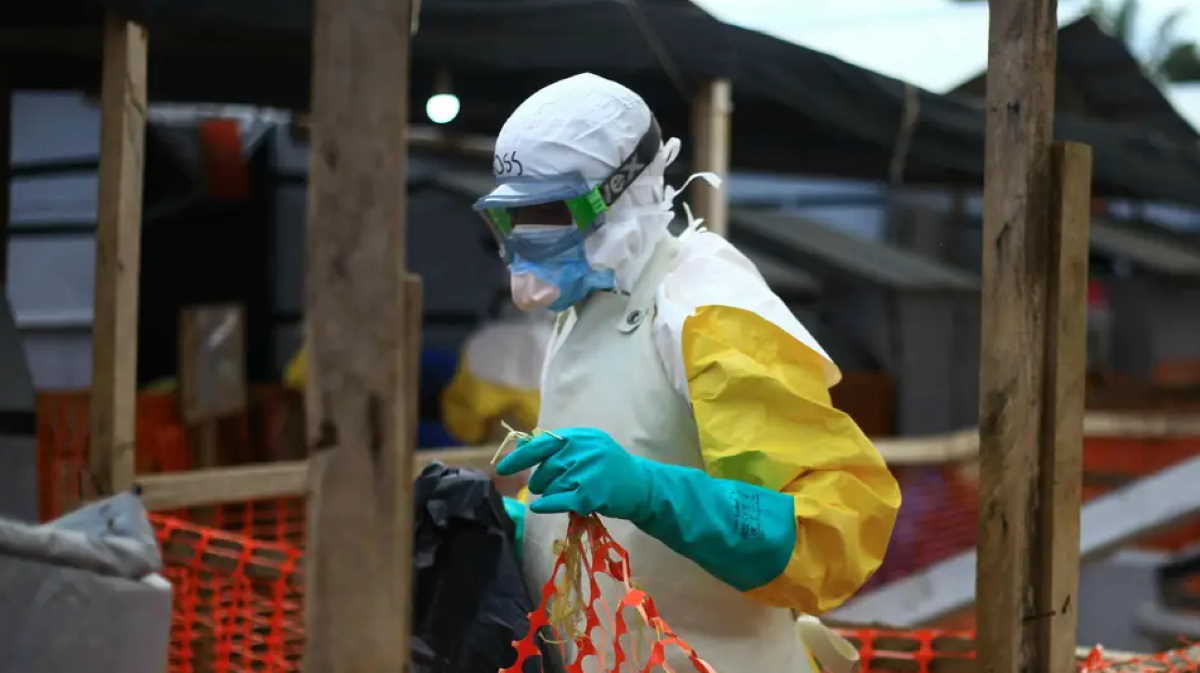 Detected   Congo Ebola
So far there are 118 cases, with 112 confirmed and six probable, 48 deaths and 52 recoveries in the 11th Ebola virus outbreak in Mbandaka, Equateur province, the WHO African Region tweeted.

More than 25,000 people have been vaccinated against Ebola virus in Equateur since June, including many frontline health workers, according to the UN health agency. ■

Turkish economy doing better than others amid virus