Christian Fernsby ▼ | October 17, 2020
Zimbabwe's economy is predicted to recover from a projected contraction of 4.5 percent in 2020 to a growth of 7.4 percent in 2021, Finance and Economic Development Minister Mthuli Ncube said Friday. 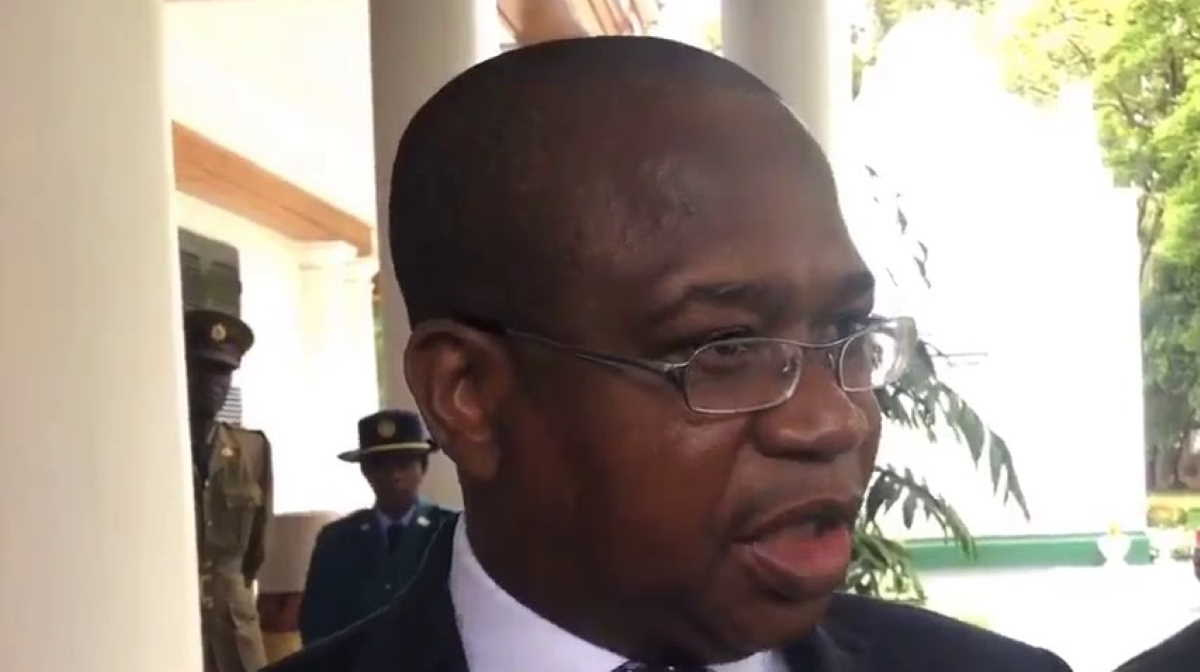 Zimbabwe   Mthuli Ncube
He said the expected growth next year will be driven by consumption, which is expected to contribute 2.6 percent and investment at 5.8 percent.

He said the recovery in consumption is mainly anchored on expected stabilization of inflation through ongoing policy interventions which should aid restoration of purchasing power of consumers.

"From the production side, all sectors of the economy are expected to register positive growth in 2021, with the agriculture and mining sectors expected to record the highest growth rates of about 11 percent each, and tourism (6.8 percent) and electricity (10 percent) among the major sectors," Ncube said while presenting the 2021 Budget Strategy Paper.

The coronavirus pandemic, Ncube said, caused not only a humanitarian crisis in the country, but ravaged a number of productive sectors through output and employment losses.

"Most affected sectors were tourism and manufacturing," he said.

The minister projected inflation to slow down significantly, with average annual inflation expected to decline to 143 percent by year-end from 659.40 percent in September 2020.

"The slowdown in inflation will be attributed to deepening of the foreign currency auction market which is expected to sustain exchange rate stability," Ncube said.

He said the RBZ is expected to continue to curtail growth in money supply, which is one of the major drivers of inflation. ■

Economic headwinds in 2016 could challenge Zimbabwe
US federal budget deficit to exceed $1 trillion
Global economy enters 2019 strong, but moderation will set in