Christian Fernsby ▼ | September 13, 2019
The world economy is less resilient now than in 2007 at the onset of the global financial crisis, according to the new Macroeconomic Resilience Indices jointly developed by Swiss Re Institute (SRI) and the London School of Economics (LSE). 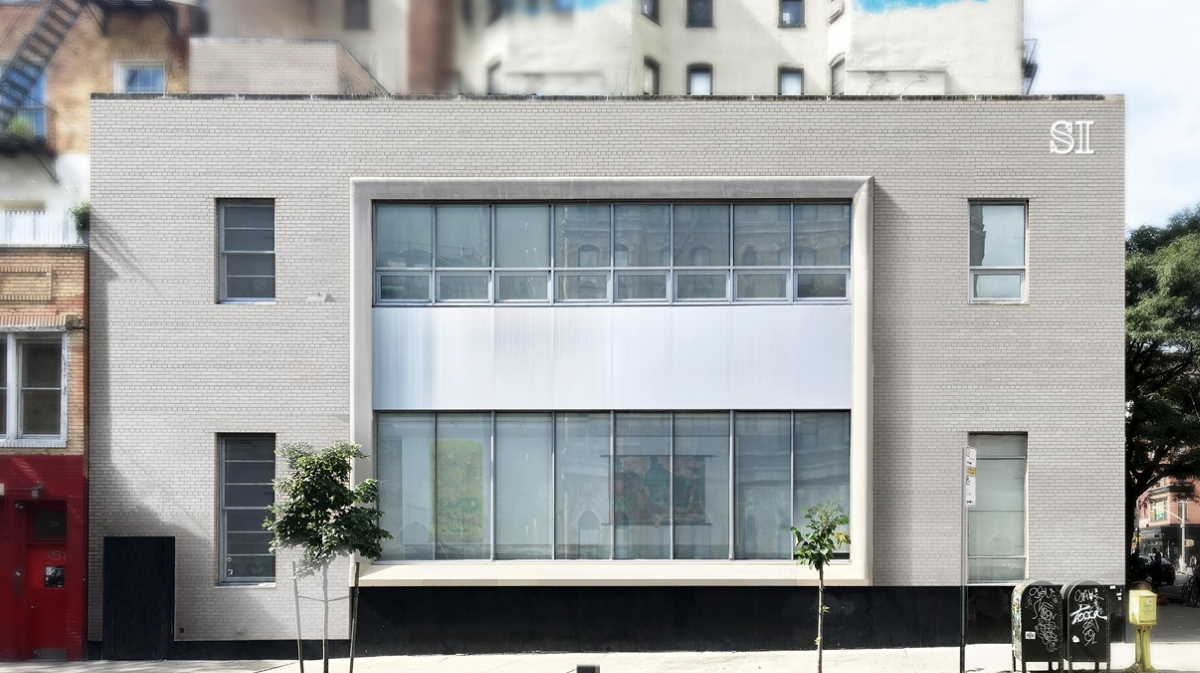 Asia   Swiss Re Institute
By contrast, separate insurance resilience indices show that the resilience of households against three main areas of risk natural catastrophes, mortality and healthcare spending has improved in most regions since the turn of the century, according to the latest sigma report.

"It is a trillion-dollar opportunity for the insurance industry," said Jerome Jean Haegeli, Group Chief Economist at Swiss Re.

"The insurance industry has largely kept pace with growing loss potentials and can do more to improve resilience.

Emerging markets, in particular, benefit more strongly from insurance protection than mature economies, which often have greater access to alternative sources of funding."

The new macroeconomic resilience indices use data from 2007 to 2018 for 31 countries, representing about 75% of the world gross domestic product (GDP).

They are composed of a broad spectrum of variables to provide a more holistic assessment of economic health than GDP alone.

The analysis shows that 80% of the sample countries had lower resilience scores in 2018 than in 2007.

The main drivers of this trend have been exhaustion of monetary policy options in many developed economies and a challenging operating environment for the banking sector, even as financial institutions are stronger since the crisis.

"Considering the 35% probability of recession in the US next year and the global ramifications thereof, it is more important than ever to assess the underlying resilience of our economies and look beyond the traditional GDP measures," Haegeli continued.

"In aggregate, policy buffers against economic shocks today are thinner than in 2007.

Ultra-accommodative monetary policy over the past years leaves limited future room to maneuver for central banks, while increasing their dependency on financial markets.

Coupled with insufficient progress on structural reforms, this is likely to result in more protracted recessions in the future."

According to the analysis, Switzerland and Canada have consistently been among the top three most resilient countries over the past decade.

The US has shown a steady improvement from a low point in 2010.

By region, North America (US and Canada) was the most resilient region in both 2007 and 2018, despite seeing a slight decline over the period.

As Figure 1 shows, Latin America was the only region that recorded an improvement in economic resilience, although at a low level due to structural challenges.

The region's capital markets are not sufficiently developed, labour markets show low productivity and a significant part of the population remains vulnerable to falling back into poverty.

Peripheral countries in the euro area are much less resilient than the core economies, primarily because of lower fiscal resources and weaknesses in the banking sector.

However, even the recovery of resilience levels in Germany and France since post-crisis lows has been non-linear and slow.

"Progressing and finalizing the European Capital Market Union will be key to improving resilience in the euro area," Haegeli said.

"This would deepen financial markets and diversify the region's funding sources, taking some pressure off monetary policy.

Asia and Oceania had fairly stable economic resilience scores between 2007 and 2018.

Separate to the macroeconomic indices, SRI has also constructed Insurance Resilience Indices, based on measures of protection available relative to that needed.

Taking a longer-term view than for the macroeconomic indices, SRI found that the protection gap for the three risk areas combined more than doubled between 2000

In relative terms, resilience has improved in most regions since the turn of the century.

As Figure 2 shows, the aggregate index for the three perils improved in both the advanced and emerging markets, with the world index slightly lower because of the increasing economic weight of emerging markets.

The key takeaways at individual peril level are the increase in aggregate advanced market resilience to natural catastrophe risks (an 8 percentage point improvement), and the strengthening of mortality protection in the emerging markets (up 9 percentage points).

Notable also is the progress made in closing the health protection gap in Asia Pacific.

Beyond the benefits at the micro level, risk transfer to insurance markets boosts macroeconomic resilience by facilitating stronger recovery after a shock event, sigma says.

Second person admits to defrauding Dr. Pepper of over $1 million