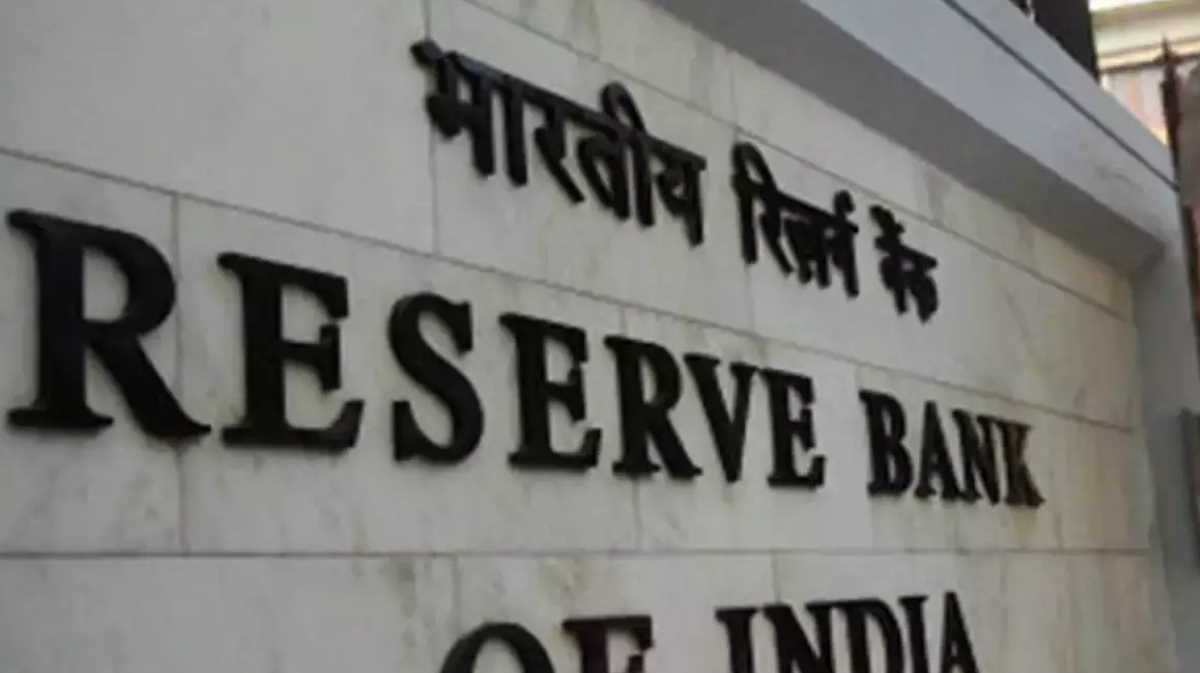 For the current FY, Bangladesh (with 8.1 percent) and Nepal (with 7.1 percent) GDP growth would likely be ahead of India.

The World Bank noted India’s GDP fall for the second consecutive year in FY19 to 6.8 per cent from 7.2 percent in FY18.

The first quarter of FY20, the economy saw ‘broad-based’ slowdown to a 25-quarter low of 5 per cent year-on-year with weakening demand along with the slowdown in the growth of both industry and services on the supply side. ■